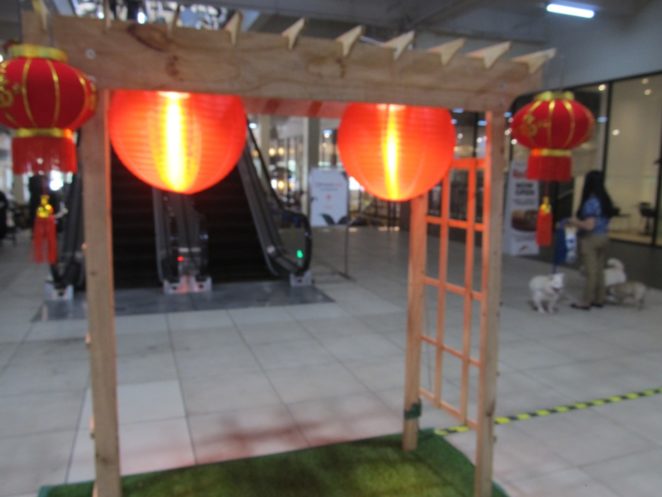 There is a saying here that when you go abroad, you will surely find a Chinatown. That means there are Chinese in any country that you go. It is only an adage and the impression of the old folks but it may be true. Where before the Chinese were confined to Asia and the America and in Europe as well but now there are Chinese communities that are budding in African countries. Is it because the Chinese are entrepreneurs or are they just too many to fit in their country?