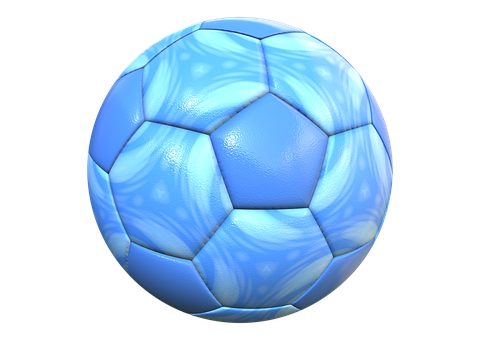 Yesterday, Swansea City won the first leg of two matches against Brentford 1-0 in the start of the English Championship Promotions semifinals.  Today, the first leg of the other semifinal will be played with Fulham travelling to Cardiff City.

Cardiff City ended up in fifth place during the regular season due to balanced scoring.  No player on the team scored double-digits in goals, but Lee Tomlin led the team with eight while four other players found the net seven times.  Fulham ended up in fourth place while being carried by attacker Aleksandr Mitrovic.  Mitrovic was the only player that scored over ten goals for Fulham, but he scored 26!  Nevertheless, this match-up is intriguing to see whether the balanced attack of Cardiff can weather the storm of Mitrovic.