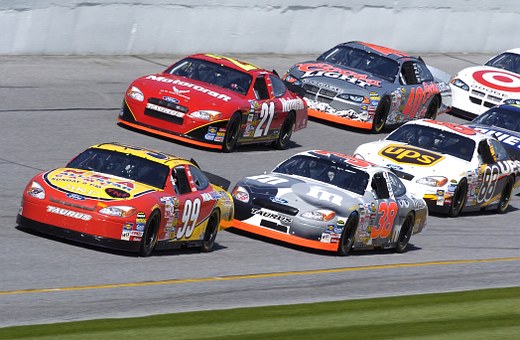 I remember when I was really little I was often asked what did I want to be when I grew up and I always said ” race car driver” because I loved it when my big brother or my dad drove fast, they probably was not driving fast but as a little kid it felt that way.

As I grew older I began to chose more of what interested me at the time. The two that was the biggest interest was attorney and psychologist.

What I think people should do is work a while in the field of interest so that they can make sure this is what they really want to do in there life before investing money into a college degree and finding out ” real life” and “book life” is very different.

I dropped the need to be a  psychologist fast after I had enough of trying to talk logic to mentally impaired people, there is no way to know how the mind works when its their way or no way, I found it to be a pointless debate. I know that this lack of chemicals in the brain does and will always need medication.

Then I began to go to court with other people, I was one that always sat up in the front row so I could hear everything, I loved the justice system. I like the defense and the prosecution. Then I noticed something about the people who had done those crimes, they are as I noticed for the most part have mental problems and that took me back to square one 🙁

Then around 15 years old, unknowingly at the time, I spoke something over myself, I looked at a shopping plaza and I said ” one day I will own buildings like that.” My older brother, being the loving brother he is said ” you talk stupid.”

Not even five years later I owned my own home and a couple years later was paying for another and that is how I became a landlady and I enjoyed my work.

Now I want to go back to my original ” what do you want to be when you grow up?” The race car driver thing. No I did not become a race car driver but for many years I did work as a driver and I absolutely loved it, I still get that old rush driving fast on the interstate, who knows maybe I will look for that type of work again.

Do you see a pattern with the careers I had wanted to try and did not?

I became a landlady like it was destiny ( just because I said so as a kid?) and I work with all types of people and personalities ( psychology) and I do leases and they are binding contracts, I do go to small claims court as needed ( attorney). I think I sort of became all without any degrees!

What was the point of this? try doing the job you are interested in before you take formal training, it may not be what you wanted after all.