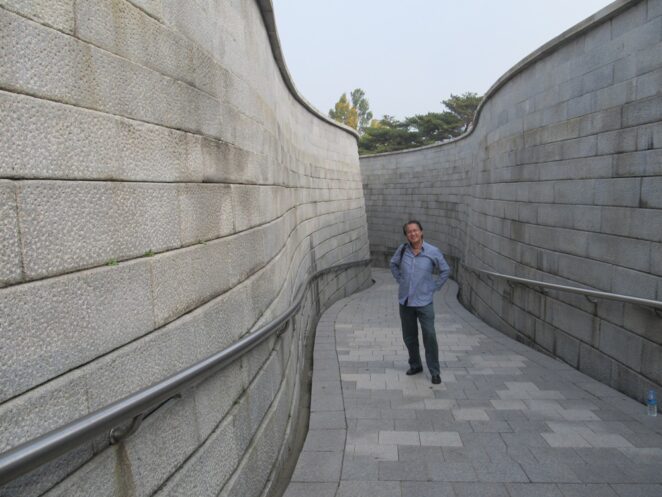 Man has the penchant to build tunnels. History tells us that even in the medieval ages, tunnels are already built. In the 2nd world war, the Japanese soldiers had built so many tunnels in our country that some are now converted in a sort of museum.

But in the modern times, the tunnel is normally for the road so the vehicles can pass under the ground to avoid obstacles like a mountain or a big rock. There are also tunnels built to be the underpass of the river or even the sea. I think the longest tunnel under the sea is the Chunnel, it is the tunnel under the English channel that connects England’s Dover port and Frances’ Calais.