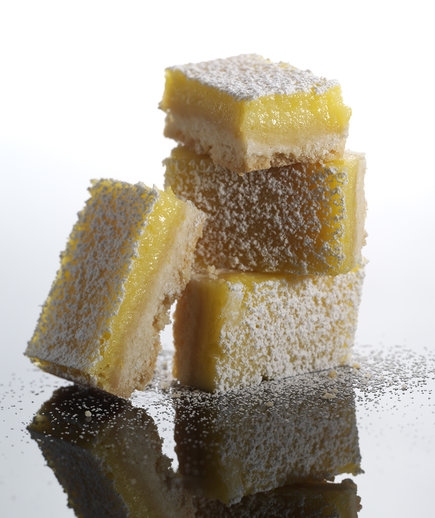 You would have thought is was the end of the world. Katie had a major melt down. She had arranged a tea party. She had given very specific food assignments to have what this savvy six year old thought should be at a tea party.

When her friend, who had been assigned to bring brownies Katie had a melt down. “Don’t you know that brownies are chocolate? These are not brownies. You brought the wrong thing.”

There was Angela in her best little dress and a hat for the occasion. She was about to burst into tears and Katie was about to enjoy it. Then came the interruption.

“Oh my Katie, I forgot to tell you. Her Mom makes a mean lemon bar, so I asked her to bring that instead. I have some brownies right here. So we are lucky enough to have both.”

Katie was ready for a fight. “Whose party is this anyway?”

“If your attitude doesn’t change, it will be my party and you will be hanging out in your room.”

This brought up some interesting questions. Mom lied.  She had not  talked to Angela’s mom. She had not made special brownies either. She had picked some up at the store for another event.