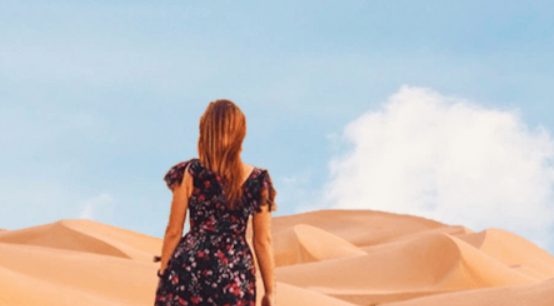 Several items of dress derive their names from human body parts. Collar, for example, goes back to Anglo-French to collum, the Latin word for the neck. Brassiere or bra, surprisingly enough, is derived originally from the Greek word for an arm. The old French word for an arm is bras. and the derivative brasier was used to refer to the armour protecting the arms. In modern French, the word became Brassiere and the object referred to changed its nature. It no longer protected a man’s arms but supported a woman’s breasts.