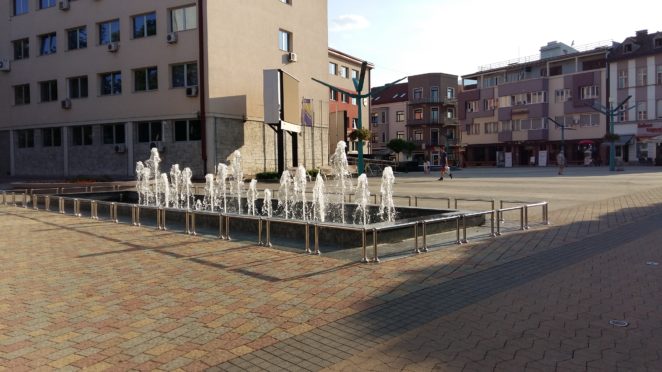 Bosnia and Herzegovina is located in the center of South-Eastern Europe, on the Balkan PeninsulaBosnia and Herzegovina (hereinafter referred to as BiH) is part of the European territory with a very diverse, turbulent and bloody history. In the 1974 Constitution of the SFRJ, the Socialist Republic of Bosnia and Herzegovina was defined as a common republic of the three constituent, sovereign and mutually equitable nations: Croats, Muslims and Serbs.The collapse of the common state of the SFRJ in 1991, followed by a bloody war, left nearly 100,000 dead, more than a million displaced inhabitants in Bosnia and Herzegovina, a ruined economy and profound divisions in society that are visible in everyday life.A diverse and tragic history has given this Balkan country a very special culture and identity, which it does not have in Europe. In addition, BiH also boasts an unspoiled nature, a green landscape, beautiful lakes, wild hills, waterfalls and breathtaking views. It is no wonder that this, still a rather exotic country among tourists, is becoming increasingly recognizable outside the borders of Europe.