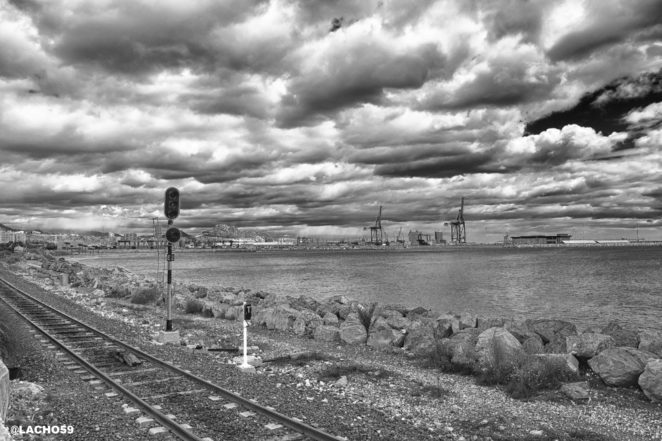 Alicante – the city of palaces

Situated on top of Benacantil Hill, the Santa Barbara Palace in Alicante still stands as guardian of Alicante to this day. The city below is the capital of the eponymous Spanish province and the port of Costa Blanca.

The palace of Santa Barbara, which today still bears the name of a Christian saint, was built in the 12th century by Muslim geographer Al Idrissi. Over the centuries, the palace that rose in the center of Alicante has witnessed numerous sieges and battles, and in the 18th century it was used as a prison.

Alicante has another palace – San Fernando, located on the low Tosal hill. It was built in the early 19th century and is a popular place for walking and relaxing.

As a city on the Costa Blanca, Alicante has beautiful beaches. San Juan Beach is one of the most impressive. Situated north of the city on the road to El Campoio, it has beach bars, restaurants and water sports facilities.

A wonderful city for holidays and visits.