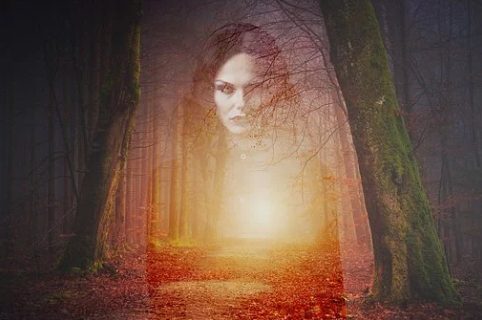 Self-doubt kills more dreams than failure ever will.

The first time I saw the trailer for Cats, it seemed weird to me but it also had good elements. I really liked the song that was in the trailer and right away, I knew I had to share Taylor Swift’s new song with her 100, million fans of whom at least a few are found here on Virily. I don’t like every song I’ve heard of hers, but if I could fathom out the story behind the tune and the tune was catching and restful, I would include it in a playlist. I’m sharing this song as it is a really pretty song. I hope I can watch the movie once it comes out.

LISTEN TO THE SON, HERE