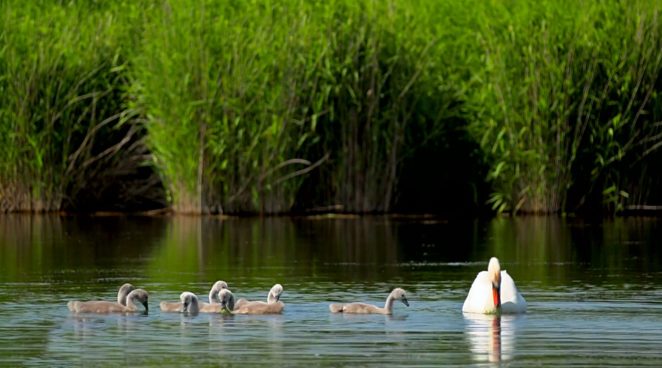 In silence, man is like a flying bird enjoying his flight, which has risen from the earth not to find food but to feel its freedom, its greatness, to feel its true nature, to understand why he was given wings.

Silence is the bluish sky where man unfolds the wings of his soul. In silence, he sees his greatness, and simplicity is the cornerstone. And he is silent, not because there is no one around to talk to, but because in the silence, he gets to know himself.

And then a man like that bird can enjoy his flight, without saying a word to those around him that everyone can be as free as he wants.