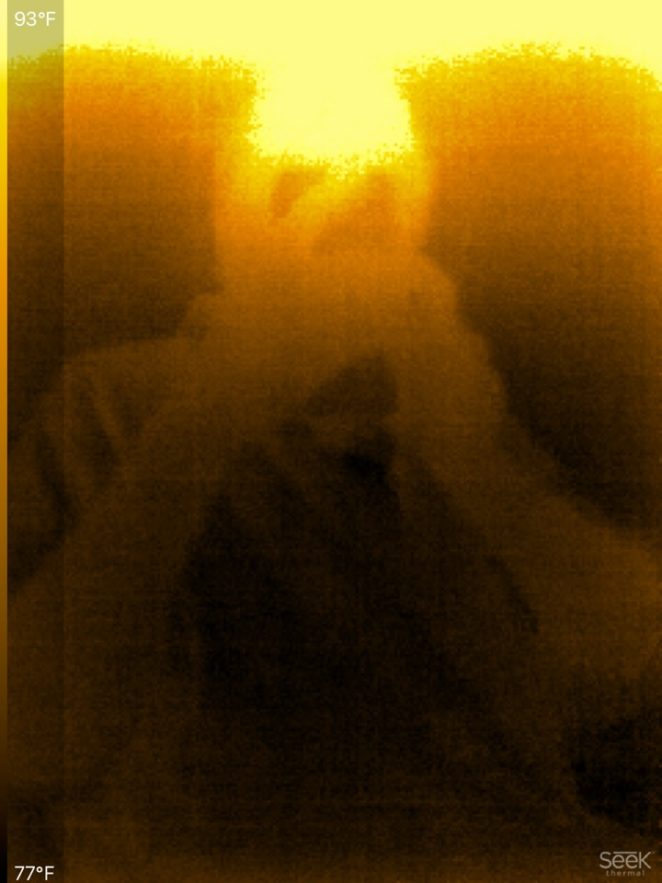 Interesting questions (thanks all) on the followup review and 360 camera discussion yesterday!

There are some 360 cameras out there with some different footprints. I like two, but that is because they fit the way I use cameras. One style is what is called action cameras.  That would be unlike a traditional point and shoot, or a Digital Single Lens Relfles (SLR) or a Single Lens Reflect (SLR) camera the action cameras biggest value is that you can easily mount it. I got a GoPro for Christmas three or four years ago. I mounted it on our tandem bike so we can record bike rides. Action cameras also tend to be video cameras, not stills. Another type of camera that is growing in the “life camera” these cameras attach to a shirt, blouse or something you carry and take still pictures all day long.

One of the big things you can do with this is assigned facial recognition characteristics to the software. It also allows you to nearly be as good as CarolDM at capturing pictures of birds and butterflies. After all the camera is always on and capturing images, all those cameras though are not important if you don’t need the functionality. Sometimes I post something about new tech and Lado reminds me that not everyone needs what I am talking about. That is a very important thing to remember. The value of these cameras is only if you need the functionality that is offered by the camera. So for the sake of classification, I will give you the types cameras out and available today, if they don’t do anything for you, feel free to move on!!

•Point and Shoot – this is an all in one digital or film camera that you point at what you want to capture and click the shutter. The film version and digital version are very similar. The digital version normally also allows you to take video

•DSLR – or digital single-lens reflex cameras are the first cameras on this list that allow you to have a different lens (telephoto, macro, wide-angle) also DSLR’s often allow you to take still and video

•SLR is the film version of a DSLR lets you change lenses does not let you take video.

•The video camera focused on taking video, and a have VCR or Digital capabilities. The digital version can also take still pictures

•Specialty cameras, these include various features, 360, panorama and video/still images of both (also underwater, Infrared and other types of cameras in this category)!

Lots to choose from and lots to consider in the camera world.