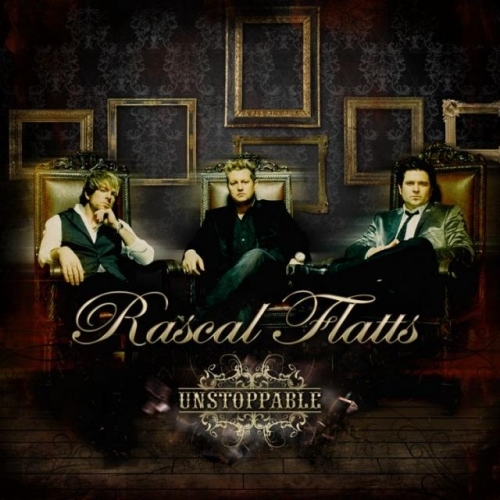 Interview with the band Rascal Flatts about a song titled “Why”.

I wanted to ask you about the song, “Why,” and the line about leaving the stage in the middle of the song. What is it about that imagery that really spoke to you?

So I think that for us that song hit really close to home and dealt with a lot of emotions that we’d been feeling — and dealt with it in a way that was so delicately put. We felt like it was something that we could sing about, dealing with a very difficult matter that a lot of lives are affected by. It could give you a little bit of hope and a little way to deal with a tragic situation.

One last note. Allen Shamblin (song writer) was childhood friends with Richard Roddy. Richard taught Allen to play guitar. On 10/26/02 Richard took his life, Allen attended his funeral, as Allen stood under the oaks this song came to him. Just that quickly, this song was written.

This song always makes my think of Dustin. It is a bittersweet song. But many have listened and it has given them pause to find hope to continue living.

CLICK FOR SONG: WHY song performed by Rascal Flatts