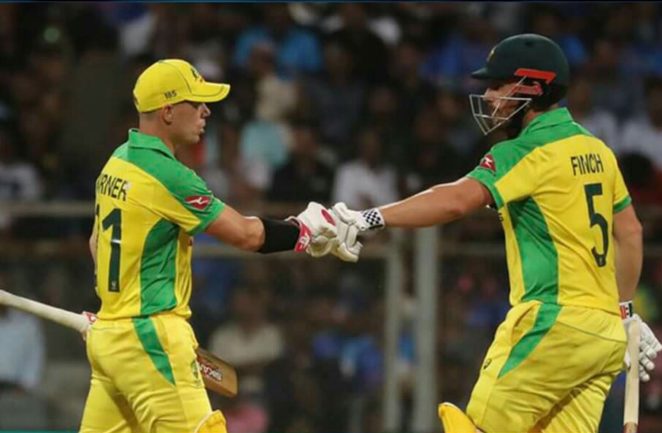 Until yesterday, cricket observers were commenting on whether the Australian team could give India a tough time in India. And in today’s first ODI, Australia suffered a one-sided defeat to India. The Australian team, who won the toss and fielded the first, stacked a strong batting line-up like India at 255. The rest was done by the Australian opening duo comprising David Warner and Aaron Finch. The duo scored an incredible unbeaten run of 258, scoring brilliant centuries and scoring the desired target in the 28th over without any loss. Remember that this was a record-making partnership of any wicket at Wakhande Stadium Mumbai.