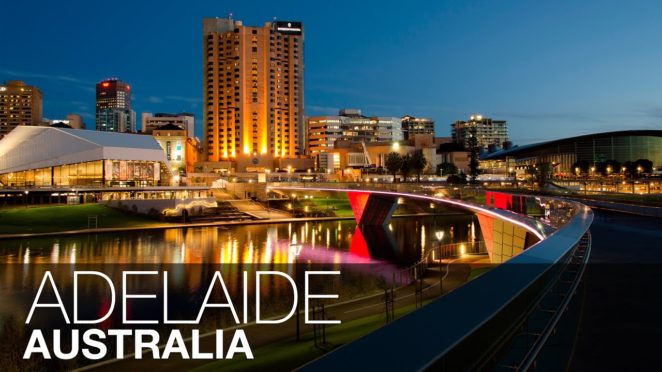 The fifth most populated city in Australia is Adelaide. I learned some new things while researching.

1. Adelaide’s exotic Botanic Garden has the largest and oldest glasshouses in the Southern hemisphere. These glasshouses sure make some terrific tourist attractions.

2. Adelaide is not only the capital of South Australia but is also the opal capital of Australia. So do not forget to go shopping for opal on your next trip to Adelaide.

3. Adelaide is reportedly the home to the biggest display of Aboriginal Culture and aretefacts. These are showcased at the South Australian Museum as well as at Tandanya – the National Aboriginal Cultural Institute.

4. Today, Adelaide is noted for its many festivals and sporting events, its food and wine, its long beachfronts, and its large defence and manufacturing sectors.