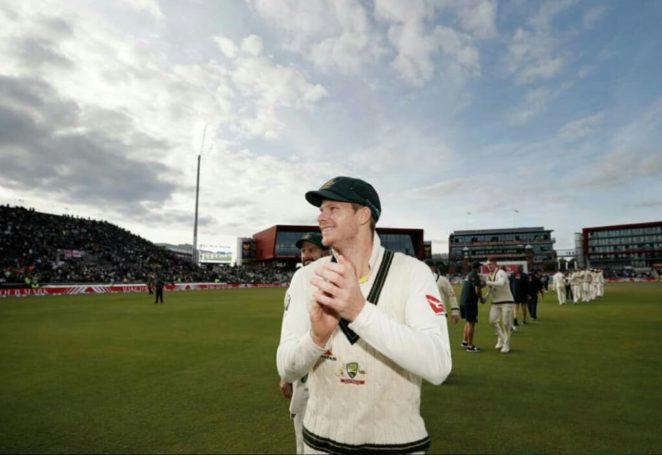 After a long period of seventeen years finally Kangros won the Ashes series in England. Tim Pane might not be as good wicket keeper batsman as Adam Gilchrist or Kumar Sangakara, but he is proving a good captain for Australia.

People were considering England is a better side but Australia dominated throughout in this series. Specially Steve Smith was in tremendous form throughout in the series. In fact he was the main difference between the two sides. He scored more then 600 runs in just five innings in the series and grabbed back his first spot in ICC batsman test ranking. He also become the only batsman in the history of Ashes who scored double hundred in three back to back series.

The bowling unit of Australia was also impressive. Josh Hazalwood, Patt Cummins, Mitcheal Starc and Nathan Lyon bowled really well on the english soil and put their part in this ashes win.