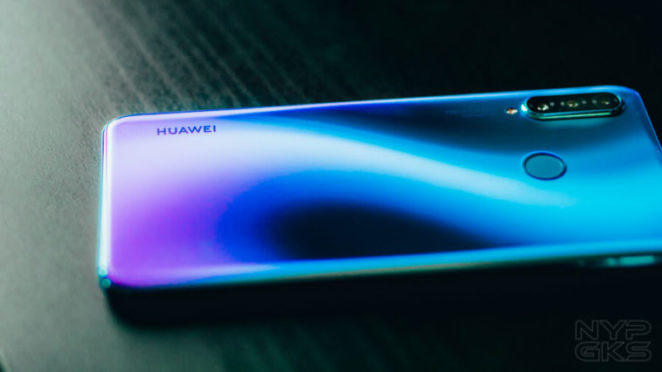 Huawei Smartphones is number two in the world market after Samsung. However, the recent ban of Huawei in the US threatens the Chinese cellphone company. With the implementation of the ban, Google decided to block Huawei phones from getting updates, and Google apps will no longer be available on the new Huawei phones.

Although existing Huawei phones could still access the Google Play store, they can no longer download any Android updates.

This could spell doom for the Chinese telephone giant.