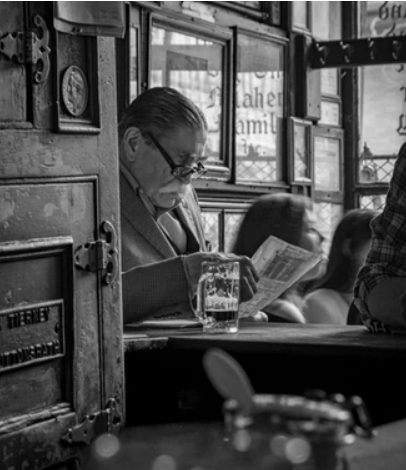 The word is a Latin word and contains several unknown meanings yet in English, it indicates a derogatory disposition, ignorance. Yet, it was the name bestowed on a highly intelligent being, a certain man from legendary times named Ignotus, who, as legend tells us, once asked Death for his Invisibility Cloak and was thereafter able to have eternal life, and eventually going on to greet Death as an equal.

are you an IgnotusIGNORANTIGNOTUSTranquilpen Polls