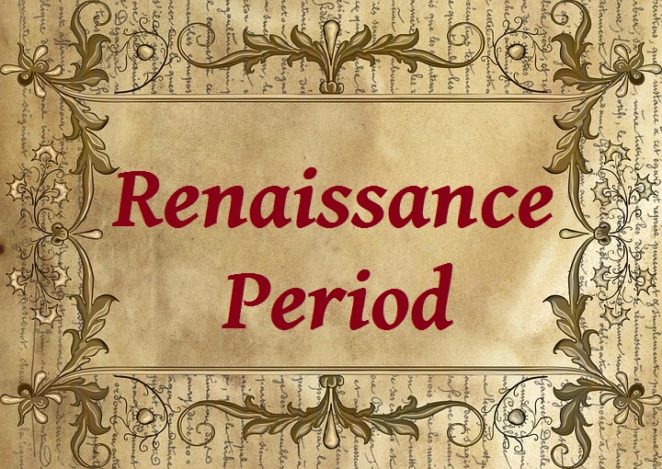 When one is referred to (fancies themselves) as a Renaissance man (or woman), it usually means that they have enough knowledge and understanding in a wide range of fields of study such that others might request their consultation.

In European history, the Renaissance period is from about the 14th century to the 16th or 17th century, A.D.  During this time, there was a return to ideas derived from the ancient Greco-Roman culture, and an enthusiastic renewal of interests in the arts and in science.  In other words, the people were coming out of the dark.  The historical period before the Renaissance has often been referred to as the Dark Ages.

No doubt the names of Michelangelo, Leonardo da Vinci, and William Shakespeare are very recognizable. Knowing their achievements and accomplishments, one has no doubt why they were all considered Renaissance men.  But are the names of these men recognizable?  Francesco Petrarch, Giovanni Boccaccio, Francois Rabelais, and Desiderius Erasmus.

These are men who were and are deemed by others to be Renaissance men, back in their day alongside their contemporaries and even in our present times.

Compared to these guys, if someone were to ask you ~ “Are you a Renaissance man (or woman)? ~ how would you answer?

A #Renaissance man has wide knowledge in many fields and can educate and inform others. ~ https://t.co/QqhbFtiPsK ~ Based on that definition you should be able to objectively answer the question: Are You a Renaissance Man? ❓ pic.twitter.com/OKxze6IQZR