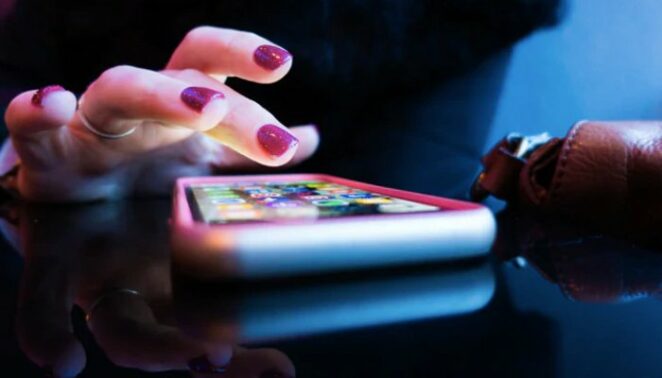 Smartphone apps are nothing short of a blessing for social media users, while new apps are making life easier, there are also some apps that are working to raise money from users under the guise of profit.

The report says that there are currently seven such flash-ware apps on the Google Play Store that charge users  30 dollar a week from your account for three days of attractive offers. This app is designed in such a way that the user does not know the subscription charges while subscribing and they forget it after subscribing, after which the apps continue to charge fees directly from the user’s account on a weekly basis.

According to the digital security firm, users, especially children and young people, who do not read the terms before downloading these apps, are more prone to this scam. Details of these apps have also been shared by the security firm and it has been reported that these apps have been downloaded more than 1 million times.

Avast has requested users to delete and unsubscribe if you have downloaded these apps to your Android phone.

7- Maps scan and mode for minecraft