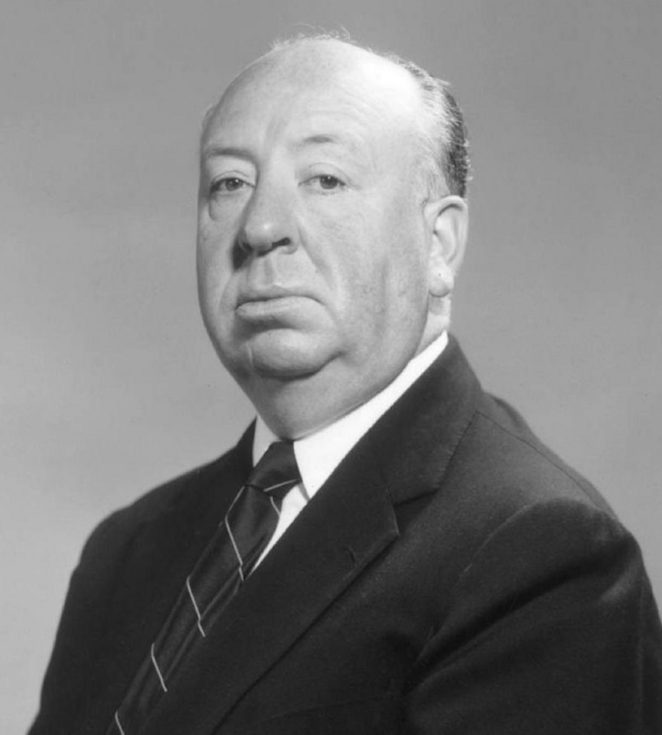 The great film director was born 120 years ago.

I can say that today I like to watch his films.It doesn’t matter that I have watched them repeatedly.His films: Psycho.The 39 Steps, Vertigo, Birds, Rear Window , Rebecca are one of the masterpieces of film art.I recommend to younger colleagues to look at the work of the best films by Alfred Hitchcock as they will become acquainted with the greatness of film making.Initially, he was making in the country he was born in, Great Britain. He was given the title Sir.From 1939 he began recording in the United States.

Rebecca was the first film to make a Hollywood production and in 1940 won 2 Oscars for that film.His genre was thrillers, we were a little scared as we watched them.He made about 50 films.

And one of his quotes for the end “The only way to get rid of fears is to make movies about them.”

source photo:Image by skeeze from Pixabay