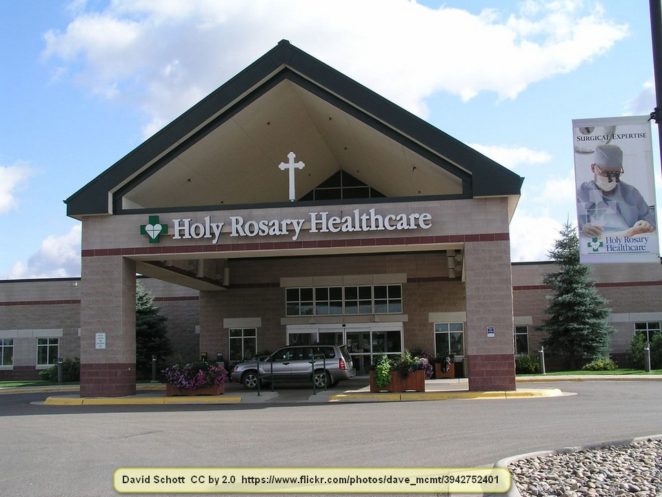 There is a great deal of chatter going on about a bill that was written, passed, and signed into law in Alabama that basically prohibits abortions, including in the case of rape or incest. Of course, this has drawn the outrage of feminist groups throughout the US.

Many groups are claiming that a woman has the right to determine what she does with her body. They are having difficulty with two major points, however.

1. A woman certainly does have the right in regard to her body. She had that right when she chose to have unprotected sex. Everyone makes a mistake on occasion, but most mistakes have consequences.

2. Once a woman becomes pregnant, she still has the right to choose what happens to her body. However, the unborn child inside of her has all the same rights in regard to its body. The developing baby isn’t an organ in the mother’s body, it is a separate entity. The baby has the same rights that any individual has. An abortion ban doesn’t ignore a woman’s right to chose, it merely protects the rights of the baby.

The child is a consequence of unprotected sex. The responsibility doesn’t fall solely on the woman, either. A man had to have been part of the equation and he should share in the resolution of the consequence. It is every bit as much his responsibility as it is the woman’s. A baby should also ever be thought of as a punishment. Not all consequences are punishments.

That may sound harsh for the mother and father of the baby, but it is guaranteed that it is harsher for the baby, particularly if it is put to death for the mistakes of its parents.

People might rightly point out the part about rape and incest. Abortion is still illegal in those cases as well. It could also be pointed out that even in these cases, the baby didn’t choose to be conceived and it shouldn’t be punished because of something someone else did. The child is innocent.

“What? If the law wasn’t written to protect the life of the baby, why was it written?”

The law was written specifically to get the entire issue into the court system. What will happen there is anyone’s guess. However, for decades, the government has been funding abortions. It has no business doing so. In fact, associations, organizations, groups, and insurance companies have been forced to aid in abortions even when it goes totally against the beliefs of those associations and groups.

For instance, Catholic hospitals have been forced to perform abortions even though the Bible is explicitly against them.

Putting it in the court system is the best logical way to get the government out of the practice, to stop taxpayers from having to pay for something they aren’t directly responsible for, and to stop forcing charitable organizations from doing things that are totally against their beliefs.

The fact that babies will be saved due to this law is actually a byproduct of the law’s actual purpose, though certainly not a bad byproduct, by any means.