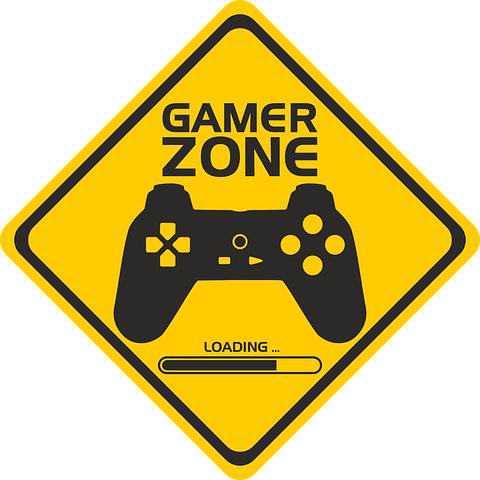 It really didn’t occur to me that children would become addicted to gaming and video games. However recently I heard a child say something and it made me think twice.  We were in California at a large park and some parents were talking to the children about going on the huge and fun ride. One of the children, I believe he was ten years old said. “Oh, I don’t have to go on that I have done it 1000 times.”

His father replied, “We have never even been here before.”

“Really Dad, on line on my game over 1000 times.” For that child the video experience had replace the need to actually experience something he enjoys. That was the moment that I realized there are children all over the planet addicted to these games and allowing them to replace real experiences. I found it sad and terrifying.