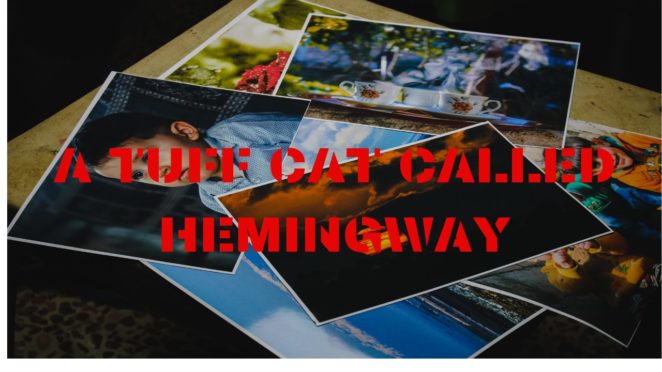 Would you believe, that Ernest Hemingway, my favorite writer was once in Africa with his wife Mary when their plane went down, while they were sightseeing both Mary and Ernest survived the crash and slept in the wilderness that night waiting to be picked up by a boat the next day? They then boarded another plane to get the hell out of Africa and, on takeoff, the second plane crashed too!

Ernest had to bash open, the plane’s stuck door with his head which gave him a concussion. He had to do this just to survive the flames that had engulfed the plane’s interior but that’s not even close to the incredible things he’d experienced in his earlier years.

Starting in the first world war, where he miraculously managed to survive a time he was hit with 237 pieces of shrapnel and then, once while fishing off the coast of Cuba, he accidentally shot himself in both legs while trying to take out a giant lurking shark. In the 1940’s Hemingway even patrolled the waters around Cuba during the war, in his private boat, armed with a machine gun and grenades to make sure no German soldiers were trying to pull any funny business. Hemingway sure was one tuff cat!