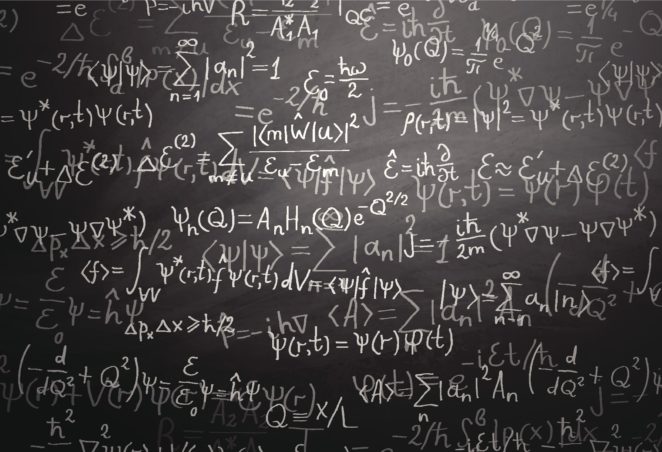 The foundations of quantum physics were laid in the 1890swhen the German physicist Max Planck (1858-1947) proposed that radiation from ahot object did not take the form of waves but was produced as chunks of energywhich he termed quanta, which behaved like waves when in combination. MaxPlanck could only propose the notion of quanta as a mathematical concept,having no way of proving their existence.

Albert Einstein (1879-1955) was interested in thephotoelectric effect that occurs when light strikes certain atoms andelectricity is generated. Einstein realized that this could best be explained iflight travelled as quanta, not waves, and gave the name photon to a light quanta,this being a real entity and not just a mathematical idea.

In 1913 the Danish physicist Niels Bohr (1885-1962) usedquantum theory to explain the different energy levels of electrons in an atom.

Quantum physics explains how electrons emit radiation andshows that an electron can be regarded as both a wave and a particle.

Quantum physics has had many practical applications, such asin the development of lasers and transistors.