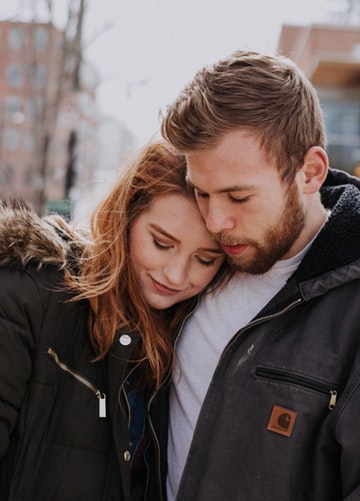 I’ve always seen the dating world as a jungle. Its filled up with as much selfish people out for their own interest as it is with genuine people looking to give and receive true love.

Sadly the dating world is filled with more men (strictly my opinion) looking to deceive young ladies than the other way around.

Some guys string a girl along, knowing they don’t really love her, but would profess to do so.

Some have a main chick and will keep you as an option ( a second choice).

The good thing is that women have this inbuilt radar (call it a sixth sense) that can sense when she isn’t as important to the guy as he claims.

If you suspect such but still have certain doubts, here are a few ways you can tell:

1. You both meeting up is not a priority for him and he will only make out the time if his main chick fails to turn up.

2. He takes forever to reply the texts you send.

3. He doesn’t particularly respect you; your feelings don’t really love until and he could have the pictures of other girls constantly splashed on his social media pages with such endearing terms to go with them.

4. He’s not particularly interested in listening if you have a problem and need a shoulder to cry on.

5. He doesn’t want you around; he only needs you for sex and once that is out of the way, he starts gunning for your departure.

6. His friends don’t know about you.

7. You are making all the effort for the relationship to work.