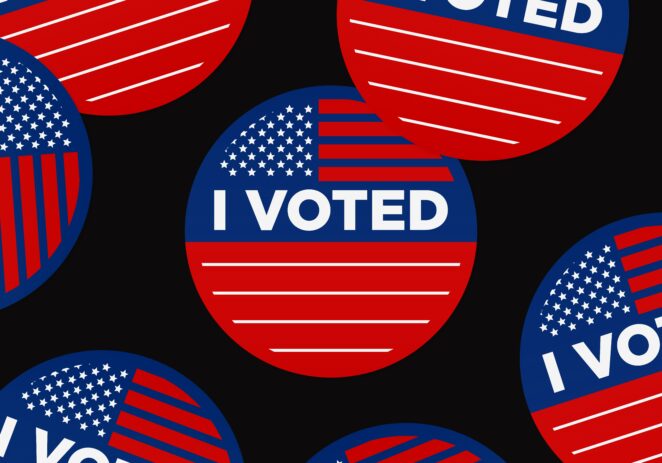 While North ushered in a new president, Uganda saw the continuous reign of a president who refused to vacate the seat.

Trump claimed there was rigging, supported the invasion on capitol, deserted by his colleagues, and a lawyer; and ironically, backtracked on his support of people who invaded the capitol by condeming them.

In Uganda, Museveni, as usual, rigged the votes and was reinstated for a million years as the president of Uganda. Since overthrowing Obote with support from Tanzania, the man doesn’t want to vacate the seat. Like Mugabe, it seems he wants to die while still ruling.

I was informed by an American friend that election there is free and fair, and rigging isn’t possible. I think Trump couldn’t believe he could lose a second term.