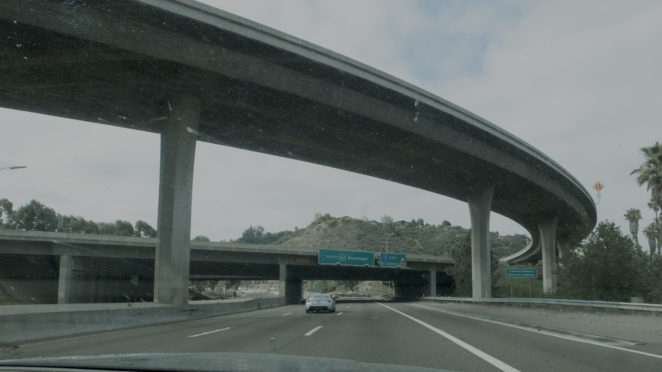 The fight for free speech, lack of responsibility

Thieves in positions of power

The terrorists are in the White House and oversees

The Buddhists, the Hindus, the Muslims, the Christians

Could it be our biggest barrier is language

Or is oil that important that one would inflict anguish

So cars can deplete the ozone on highways

That stretch across the land where Indians once raised families

We’re in denial, the world is afraid

And you say there’s no more slaves