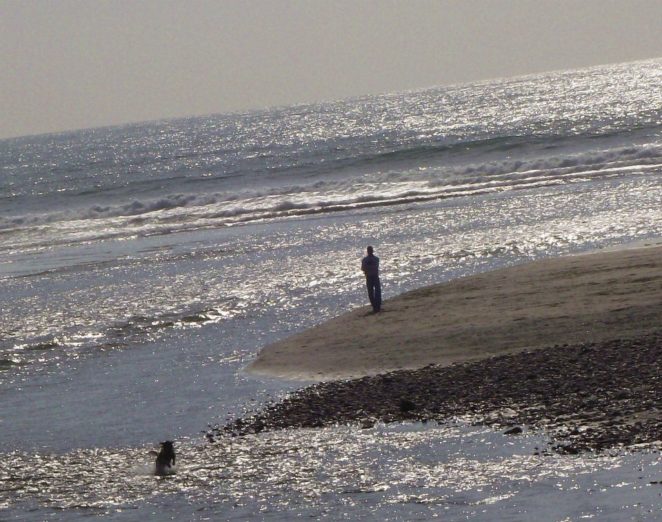 You know, they say hell hath no fury like a woman scorned

So vengeful and mother earth has been done wrong

And I think she’s sick

Yo, she’s pukin up lava

that’s been forced upon her

We built these towers of Babel and feel remorse for nada

The momma divorce the father

The children are droppin blotter

The rich get richer, poverty’s hot under the collar

Creationism vs. the theory of evolution

Kids steppin on land mines from wars we’re all losin

the youth are becoming more suicidal

Who teaches them, you and I do

No wonder they want to fight you

Raised by hypocrites, you feel lied to.