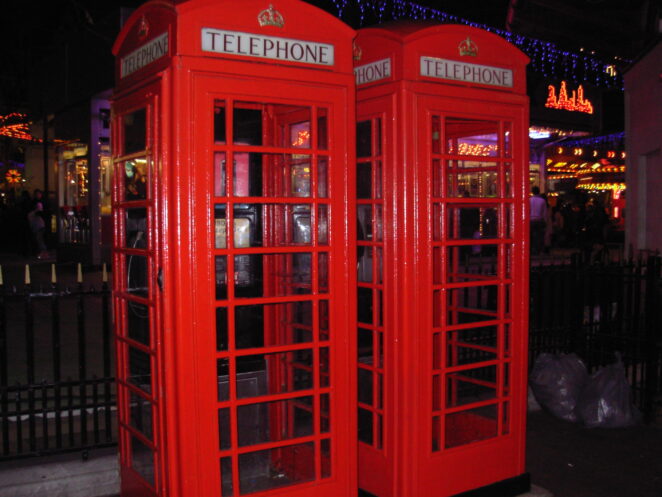 What would you say to those who follow after you, about the things that were important to you? That you loved water? But warm water doesn’t mean anything. What about water, did you like it? For me, it is being out on the water and relaxing. But that got me thinking a lot about the feeling I seek. When I was a little kid, I watched many times Hot Air Balloons fly overhead. The sound of the gas burner igniting and heating the air of the Balloon. The wind is pushing you in the direction it is going. The ballon, like a sailboat, doesn’t argue with the wind. It lets the wind push it where it is going—that feeling of o control but control. The pilot of the Balloon chooses to be high or low in the sky.

As you float over the land, that is the feeling I get as I consider being on the water and the feeling I hope I will enjoy on the water. Those are things I would tell my future grandchildren. But I would also share with them the people that came before them, That their great grandparents had contributed and helped build the world they live in. I would tell them that theirgreat=grandfather’s father had served in WWI that their grandfather had served during the Korean war. In both cases, neither of them went overseas to the war. But their other grandfather on their mother’s side had served in WWII and had been in that horrible war as a signalman on a landing craft.

I would tell them that their great-grandmother had been a driving force in the women’s movement. That their grandfather’s mother was an extraordinary person, she was one of the people that changed the world for the better, not by violence but instead by competence. That, as those who inherit the world, they are getting something that their family helped build. I would give them the family history project not just that I have, but also the pictures that go back to the 1950s. The movies that go back to the 1940s. Memories of our family from all those years. Plus, all the blogs I have posted and saved in PDF Form for them, 1000s of posts now that wander the edges of what once was.

I would tell them to make the world a better place.

it isn't a tardis I checked! 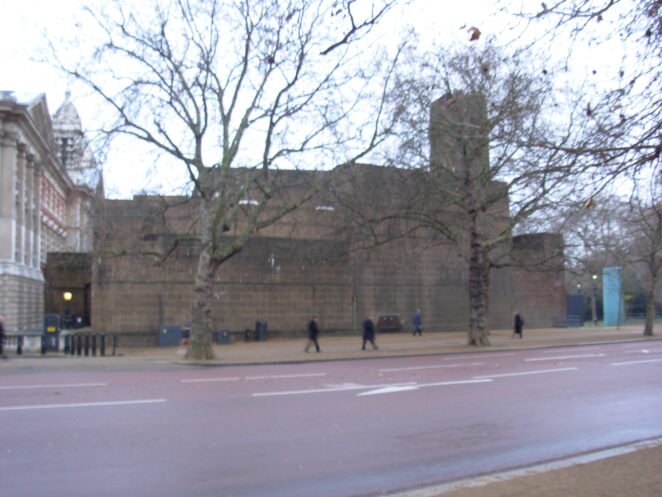 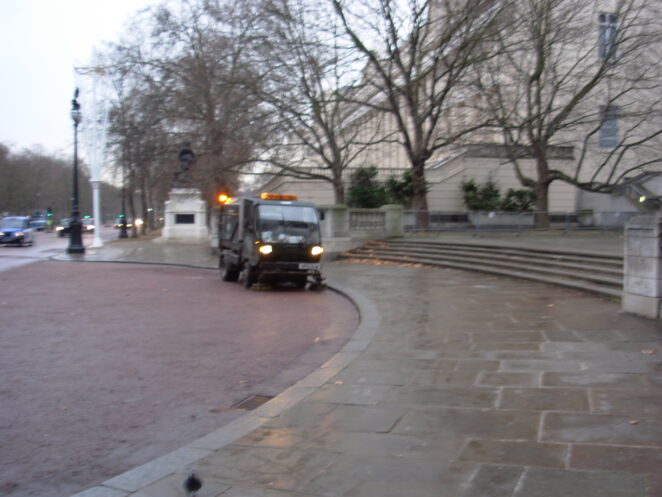 so sometimes i have pictures and I don't know why. 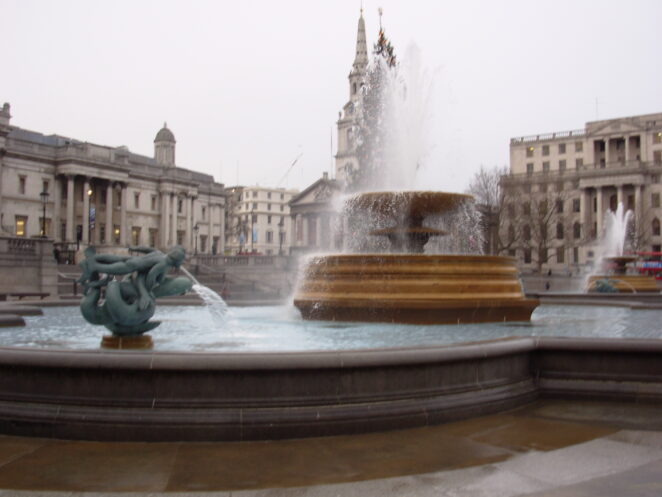 they get mad if you get in the fountain!