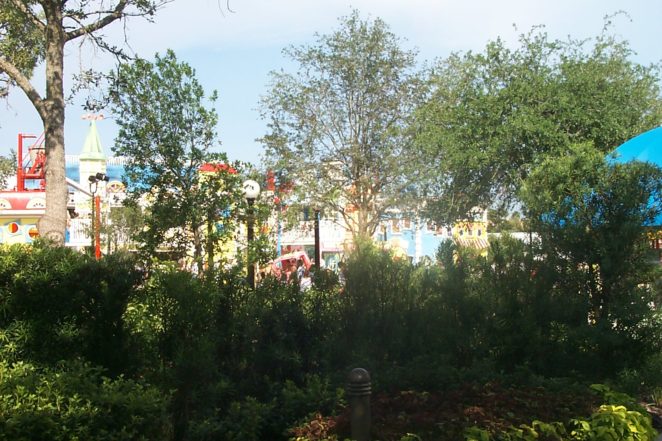 We end our journey to Disney world/universal studios/Orlando/Bahamas with the last few pictures from Universal Studios. Our son, the one that was terrified until he saw Captain Hook and later Barney was so happy he fell asleep about halfway through the Barney show (he made us go back and watch it again when it woke up). My wife and daughter wandered off to try a couple of rides, while I sat under the misters and tried to stay cool while the boys napped.

(All day in fact long story, shared before).

Winding down the vacation meant getting ready to travel for me. We got home and two days alter I was in Chicago. But that was another story for another time. The last day at Universal was interesting. For the most part the twins were too short to ride most of the rides. But there were a few attractions in the Nick Jr area that were a lot of fun. We did those as well as a few others. Then we went back to the hotel for our early morning flight the next day.