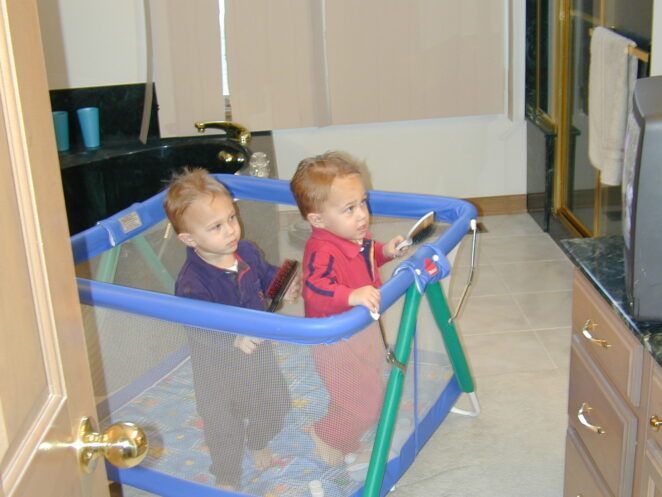 Warning the pictures included with this post are beyond cute. The last one, plus a different view, indeed is my favorite picture of the twins. We had long discussions with therapists (because the twins were born seven weeks early, we were worried about the development.) we were allowed to be part of a program called Frist Steps. It sent a physical therapist to your house to help the child learn how to deal with the issues that impact them. I will never forget the first visit we had with the physical therapist. First, it was a husband and wife team; they would alternate who came to the house to work with the twins. The therapist was a very nice person, and I am not making fun of him.

He was seated in the living room, getting ready, and my wife said: “what should we be worried about.” He smiled and said, well, most premature children have issues with balance. I came out of the kitchen right as he said that, saw one of the twins, and started laughing (I was getting waters for the three of us). One of the twins was on the stairs. He was not on the inside carpeted part of the stairs but walking up the outside of the stairs. The therapist saw that and started laughing. “Ok,” he said we don’t have to worry about balance. I will never forget that moment. The First Steps program helped us with the things we needed to be focusing our time doing.

We did get the twins to stop going up the outside of the staircase, but it took a week. Finally, there were threats made, and they stopped. First Steps did help us with childproofing the house. We ended up with every drawer in the kitchen is ten times harder to open. And we had plastic on the staircase so that no one could stick their head through the stair rails! It is funny when you look back at the things you had to do! How about today in the comments, add a better caption for all the pictures than the ones I included. Be wild, be creative! Come up with better captions for the photos. Always interesting for me to hear what other people think the pictures could be about!

so how do we break outta this place? 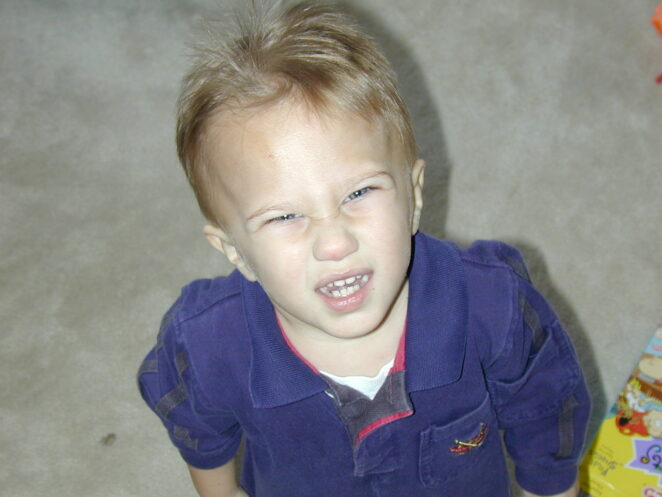 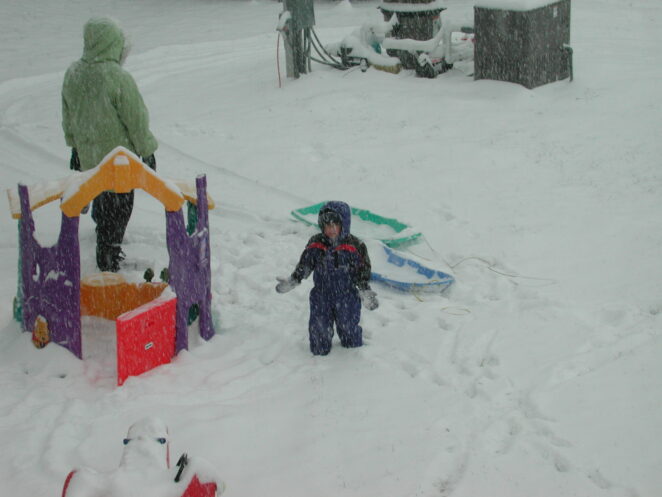 hey, this white stuff is cold! 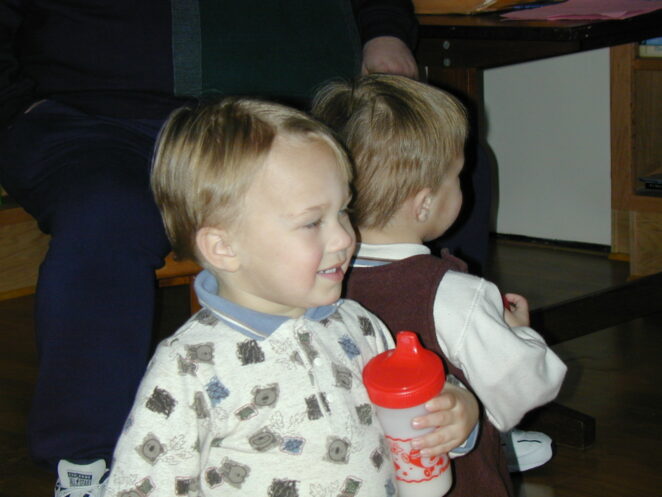 i was thinking we make a break for it. 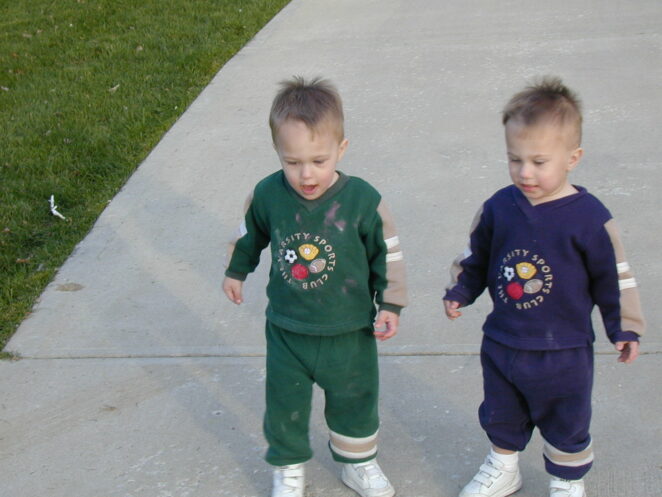 so how was the office today?