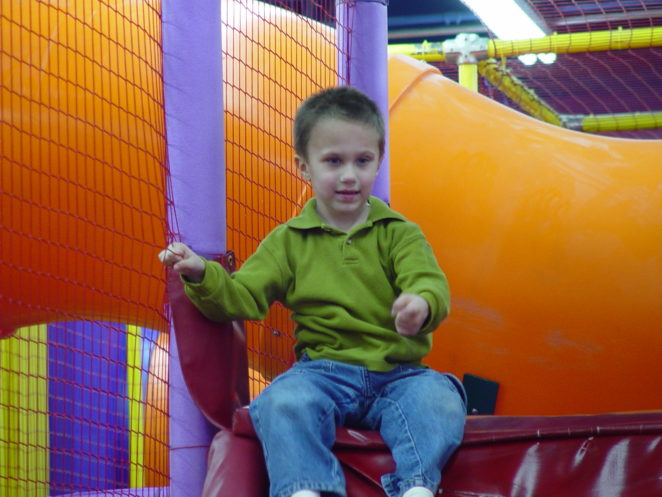 Today I wanted to focus on one of the twins. Tomorrow I will share the other twin. We did a family poster project with the kids a few years ago. They picked a few pictures of themselves, and then my wife picked a few more. Each of the pictures represents something important to them, or tow us their parents. It was a fun project; we printed the pictures and put them on the poster board. The twins then were able to take those into school when they were a student of the week—an overall fun project for everyone. The pictures are interesting, and I would like to share a little about each of them. The first picture is of a place we used to go to when we visited my parents in Bloomington, Indiana.

It was called Rascal’s fun zone and had a lot of indoor play equipment. It was a fun place to stop and hang out in the winter. Plus, the kids could run around like crazy people. When you let the twins run around like crazy people, you got the second picture more often. If you have ever had a child, you know as they get older, the napping situation changes. When the twins were little, they took two naps a day. That went to one, and then they began fighting even taking one nap! The second picture and the 4th picture is of the twins sleeping. The first one was taken in Bangkok, Thailand, the 2nd or 3rd morning we were there. I remember waking up and getting coffee for my wife and me.

When I came back to the room, that was what I saw, the towns sleeping their foreheads pressed together. The third picture is of my wife, my niece, and my sister. All three of them being goofballs. The town, seated on his mother’s lap, has a look of, I am not involved in this whole thing. Whatever this whole thing is, I am not involved! The last picture is of the red recliner we had for many years in our living room. The twins took over that chair pretty early as their TV watching and movie watching spot. It was supposed to be my chair, but that wasn’t meant to be. The picture of the twins sleeping was taken by my wife and ends today’s images of one twin. Stay tuned for twin two tomorrow!

ok so then I jump right? 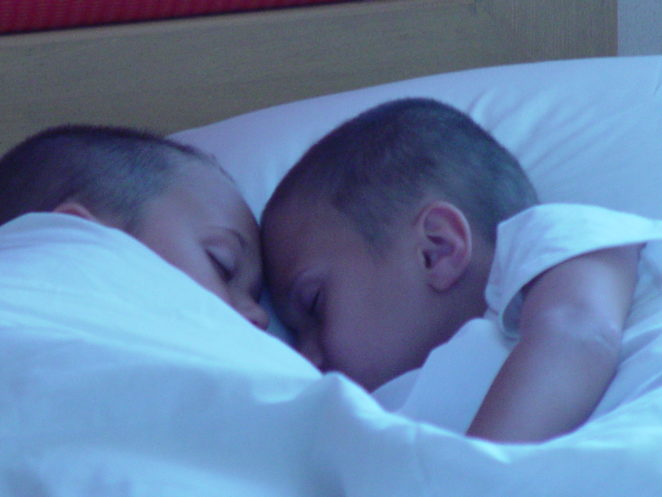 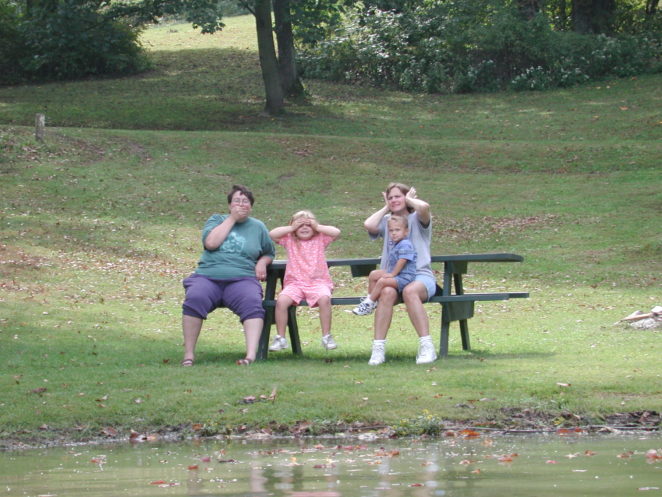 i do not know these people, seriously 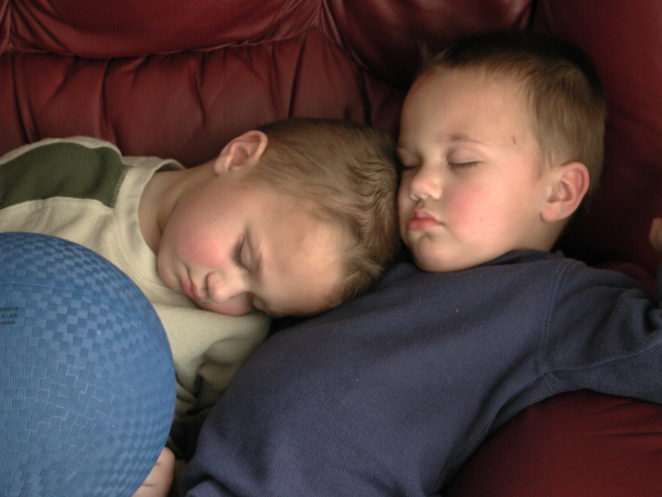