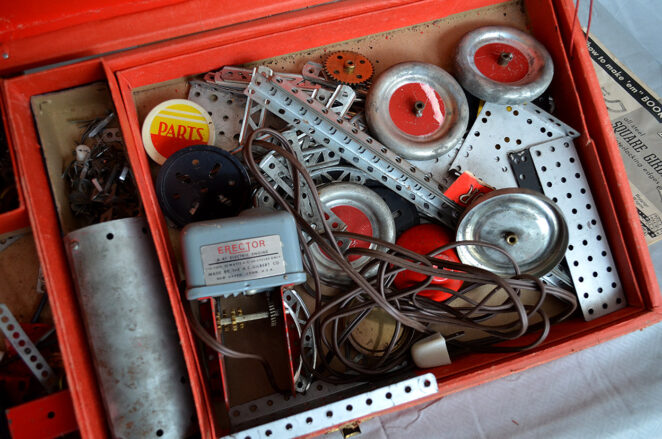 One of the things I remember about heading to Thailand was that mom and dad gave us some money each at Christmas. It was to use on things we wanted while traveling. “that is it,” thought “ I remember them telling me. When it is gone, it is gone. I don’t know if my parents knew it, but Grandpa gave me 40 dollars for the trip as well. I did manage to arrive in Thialdn with money. But without the extra 40 dollars, I don’t think I would have been able to do so. I purchased three things on the way to Bangkok. One was a castle set that was purchased in a toy store in Paris (we, my wife and I visited the same store 30 years later and bought our kids Bioncles form our trip).

The Castle was a toy that didn’t survive Bangkok. It got damaged due to use. The other two things I purchased on the way was a Swiss Army Knife and a Fire Truck. The Firetruck was a LaFrance Hook and Ladder truck and is in the pictures shared with the post today. It had removable ladders (6), although most of those were lost over the years, and there is only one removable ladder. It has the traditional front and rear driving sections. If you notice the back person in a Hook and Ladder truck, it also steers to help the very long vehicle make it around curves. The car was featured and has been featured in every home I have lived in, including my parents since I got it.

In Ireland, before we went to Paris France, I bought a Swiss Army knife it was the Champion, although that model is still sold, it was the 1970s version of that. Mom and dad, in France, welcomed the blade because it had a corkscrew. They were able to enjoy a glass of wine in the hotel room! It also cut begets, and spread and cut cheese and butter! That knife rode in my pocket from Shannon Ireland to Paris, from Paris to Tehran. From Tehran (we had an overnight there due to plane issue). From Tehran to Bangkok and then all the way home. Of course, back then, Skyjacking was a new thing, and no one thought about smoking on planes or carrying knives on planes.

Copyright DocAndersen. Any resemblance to people unless mentioned by name is purely accidental (unless that person is mentioned explicitly by name.)

build anything with erector! 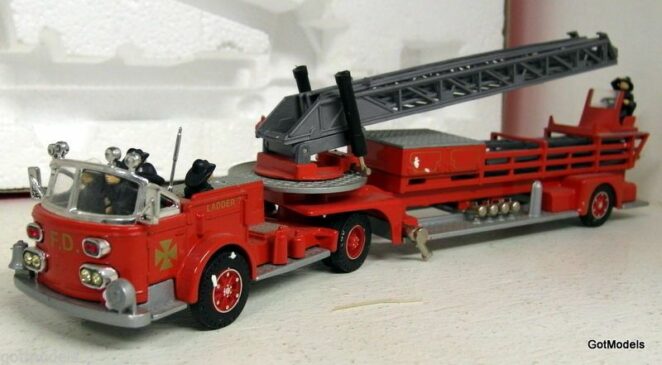 i love my fire truck 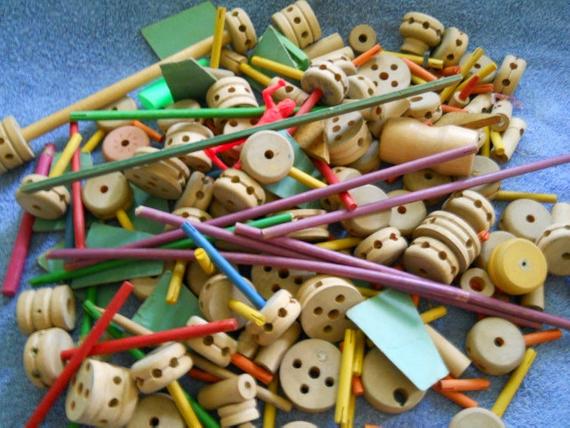 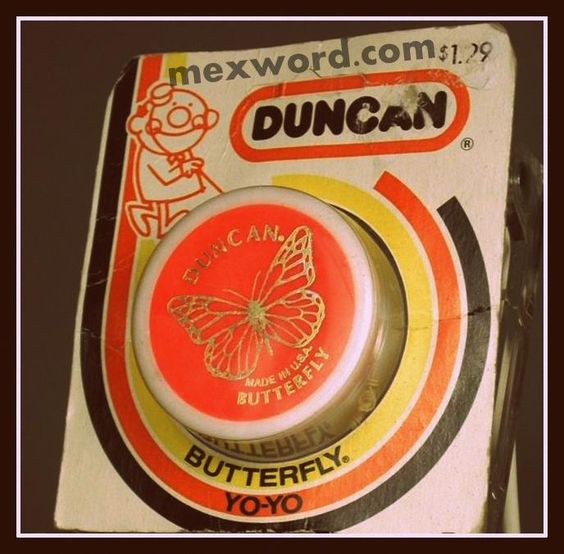 what once could only yo