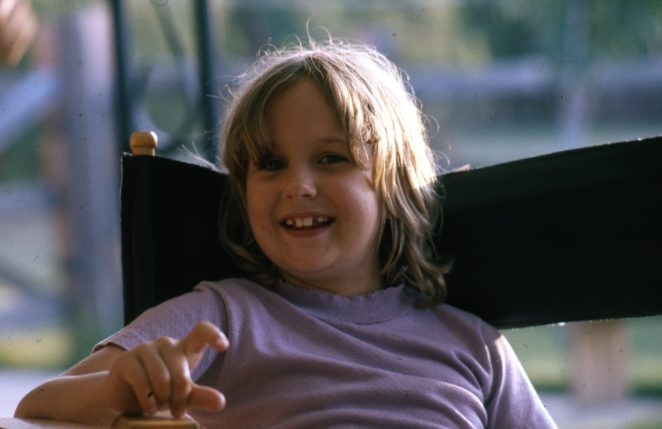 1976 was a special year for a lot of reasons. The first and probably the most known reason was the United States roughly turned 200 years old. I say roughly because the first ten years were a conversation, not the constitutional republic we celebrated. !976 represented 190 years of the Republic. But people don’t think about it that way so I move on. 1976 was also the year that the NSTA (National Science Teachers Accacation) held its annual conference in Philadelphia Pennsylvania. The annual conference was in March. We drove from Bloomington, Indiana, to Philly. Long-time family friends also came with us so we had two families at the conference and all the things we went to see.

But 1976 also meant something else. My dad and I were avid Indiana University Basketball fans. We listened or watched on TV every single game they played. In 1975 IU went through the entire seasons updated but sadly lost in the NCAA tournament to Kentucky in an epic game. As we packed into the car to head off to Philly, the NCAA tournament was starting. We huddled around the TV to watch each of the games. Analysts were predicting that IU would lose again in the tournament. We, the Hurrying Hoosiers, had gone undefeated for the second straight regular season. We had won 36 straight games and by the end of the season, we had only lost that one game the year before to Kentucky.

IU would go on that year and win the NCAA Men’s National Basketball Championship and would be the last so far, Undefeated Champion at 32-0! I watched and listened to every game of the season. My father and I stayed up late to listen to the radio broadcast of the games it played in the Maui Classic (hosted in Honolulu Hawaii, a six-hour time difference). We listened to the game and watched the games in the hotel in Philly. We listened to the analysts on CBS say that the IU team was not going to win the championship. They said that so often that when IU won, a group in Bloomington collected money and gave the CBS analysis the golden turkey award for being wrong.

It was a magical vacation I would never forget.

I think we also went to some cool places in Philly! 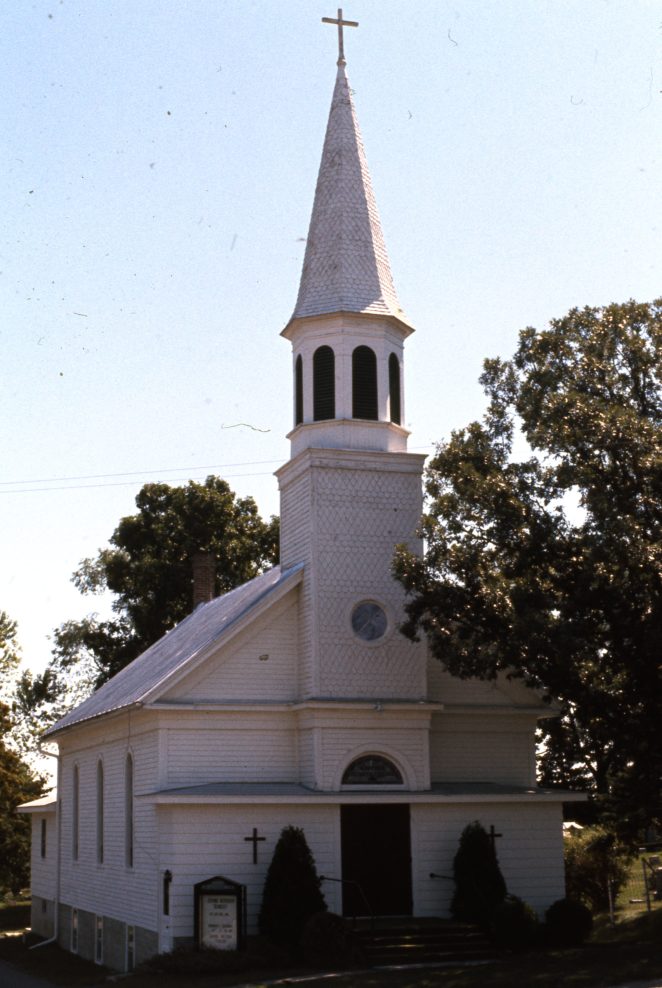 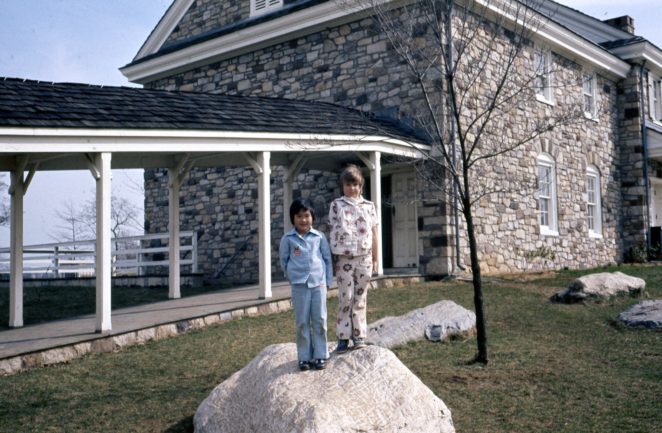 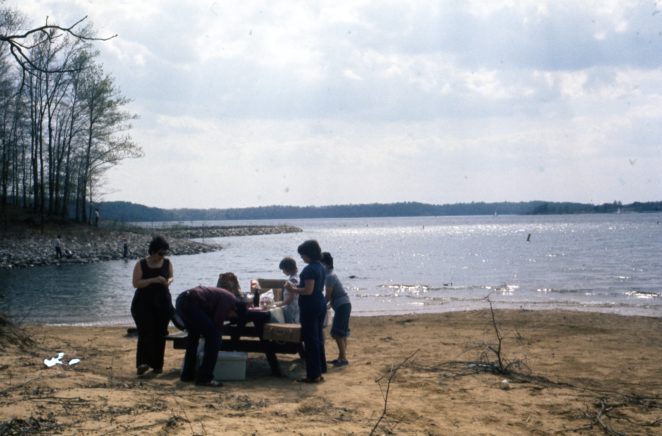 preparing a picnic near Philly