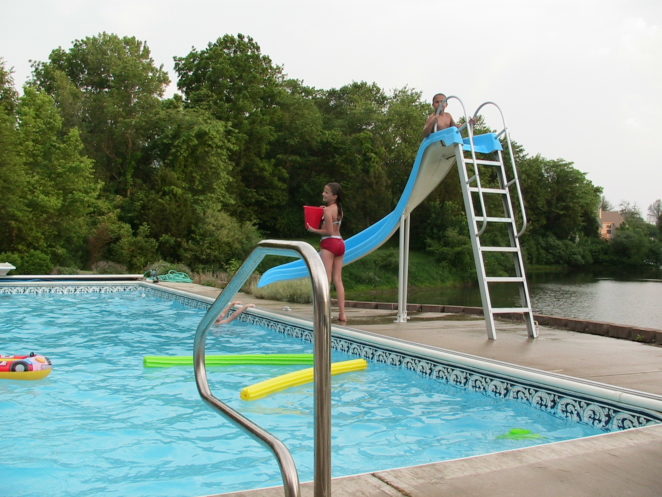 One of the “decisions” we made early on in adding a pool to our house, was that the hot tub was to be adults only. I suspect that decision lasted less than 2 or 3 minutes after the first time we turned on the hot tub. You leave the hot tub on all the time so that the water doesn’t freeze. Then when you wish to use it, you turn it up, 12 to 24 in advance. The kids were not going to be allowed in the Hot Tub. My wife and I talked about that and decided that was optimal. First off, because small children have less body temperature regulation than Adults, they don’t know when to get out of the Hot Tub. The other thing was we wanted to have a pool area space that was for adults.

Like I said that rule did not last. The kids were in the hot tub shortly after it was opened. They didn’t stay in as long as the adults ever, we were careful about that. They would hop in, annoy the adults and then hop back into the pool. We had positioned the hot tub so that you could be in it, but still see the entire pool. We also had other rules; one adult had to be out of the hot tub and able to move quickly in case of issues. The twins had taken swimming lessons the summer before and didn’t wear their floaty suits anymore. They were able to be in the pool at will without the floating suits at that point. These pictures are from around June 2005, shortly after the pool was opened for that year.

Buried in this grouping of pictures are a few of the pond and some of the creatures that lived with us. They weren’t pets, they were truly wild animals, but they often used our yard and of course the pond. Over the years we had Beavers, snapping turtles and muskrats. The hilarity for me was we never really had deer. Even though there were deer all around the area, they didn’t come to our pond often. I think I saw deer on the other side of the railroad trestle twice, but on our side, not at all. There were also geese, ducks and other flying animals in the pond area. In our house in Maryland, we’ve seen deer out the front windows of the house. In Indiana, near the pond, we never saw deer. 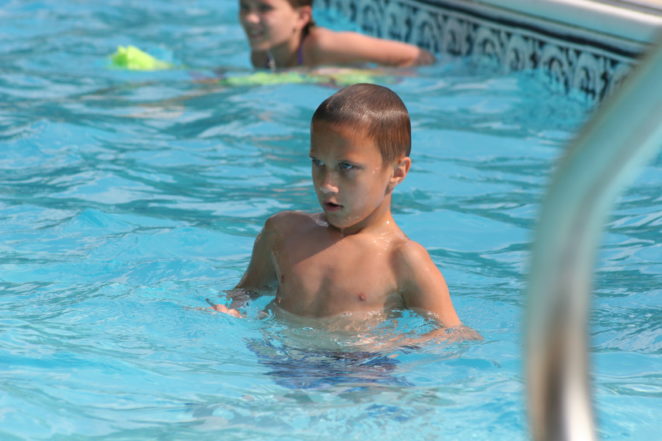 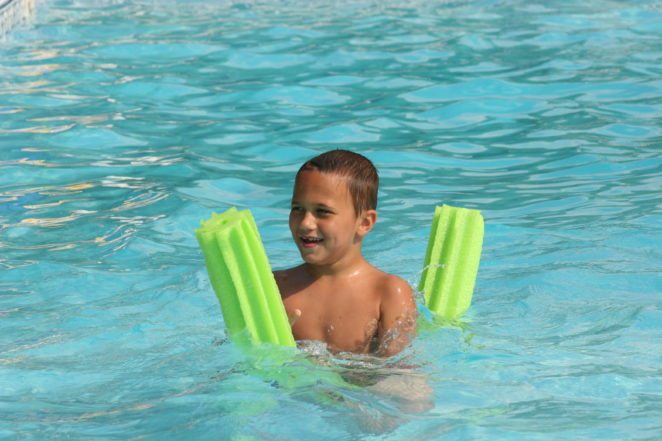