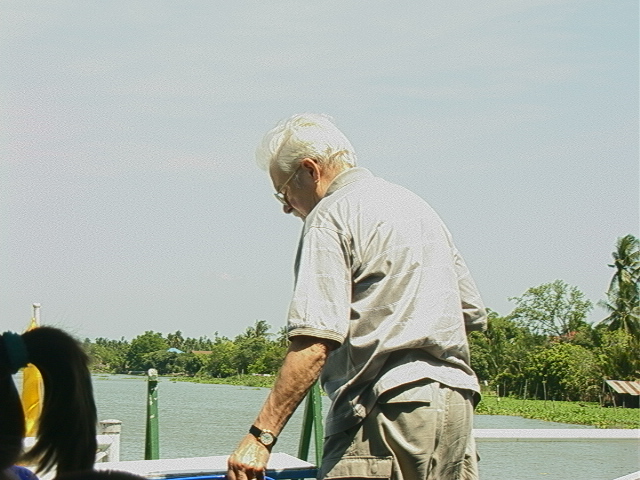 I lost my father’s father when I was 11. I know that I have a few scattered memories of him from before the start of the family history project. But seeing and now remembering the moments he (my father’s father) was around, I have so many more memories. I loved and love both my grandfathers. I was fortunate to be born into a family that was so amazing. I am in awe of my mother. She dedicated her life to taking care of women and women’s health issues, and then when she retired, she became the world’s greatest grandmother. My kids have all slept their entire lives with a quilt made by my mother, their grandmother. I can’t tell you how valuable those quilts are, except they are always on their beds!

I know my children have memories of my dad. But I make sure every day I remind them of how amazing their grandmothers and grandfathers were and are. They, the twins, and my daughter lost their first grandparents a lot younger than I was.  My daughter was 12, and the twins were around 7 when my wife’s mother passed away. They were two years old when my wife’s father passed. I often talk about the things the two of them gave the twins so that they will remember them. I also write these blogs and have included them in the folder where the pictures from my father and his father are scanned. I want to make sure that the legacy is both a physical object (Hard drive) and lots of happy memories.

So I will end today with a happy memory of my mother. My mother, like her father, used to talk to other drivers when she was driving. Her favorite phrase for a driver that cut her off was calling them a “turkey buzzard.” Mom drove all around southern Indiana for her job (look at a map, there are three highways in Southern Indiana, 3, and she drove everywhere). One day though, I don’t remember what I did, but I did something and was informed by my mother that I, as well as the driver that had cut her off, was a Turkey Buzzard. I don’t remember what I did. I am sure my mother does. But I do remember being called a Turkey Buzzard. FYI, my grandfather called people that cut him off in the car Cement Heads! 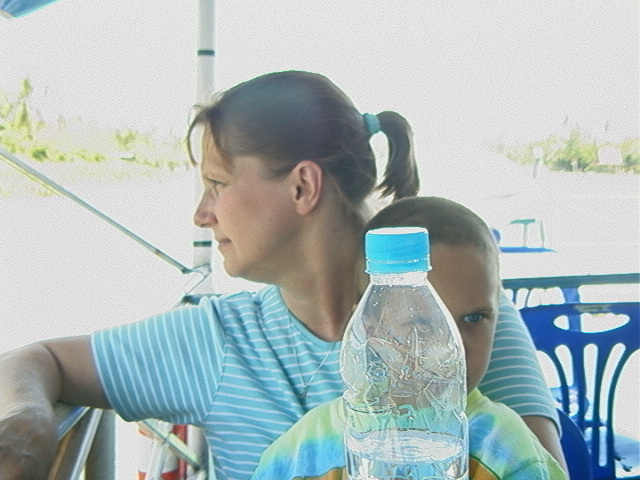 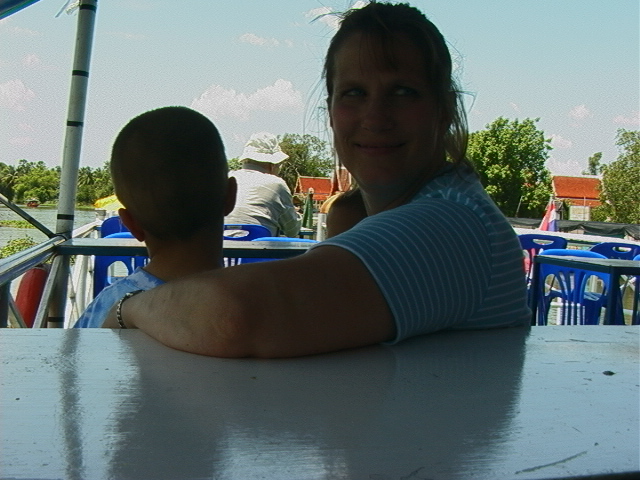 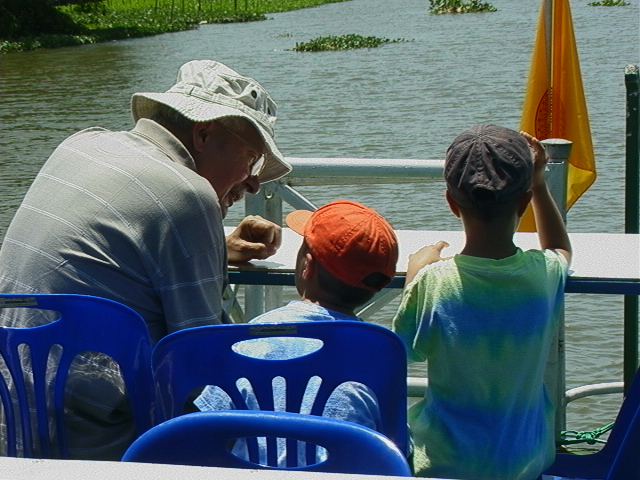