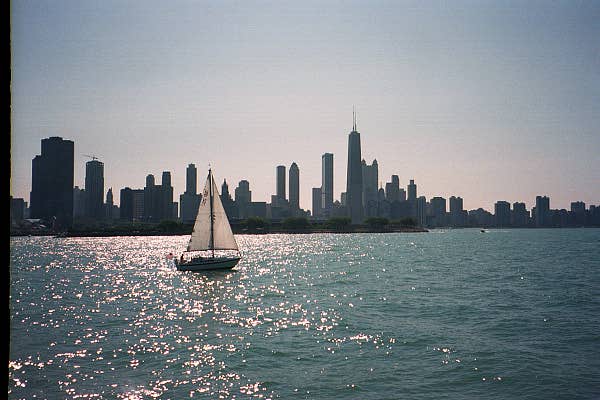 I spent a lot of time in Chicago. I was born in the old town part of the city. I was there until I was five, and then my family moved to Indiana. Then 20 years later, I was back working in downtown Chicago. I had seven different customers, and later that grew to about 15 different customers in the downtown Chicago area. I have been on the river tour and the Lakefront tour many times. There are fun tour boats; there are also ones that serve lunch or dinner. I was on many team cruises where we enjoyed dinner and watched the sunset over Chicago’s skyline (the Lake is to the East of Downtown Chicago.) Lake Michigan is freshwater, one of the more significant but not the biggest of the US/Canadian shared Great Lakes.

Er, the course of the four years I worked in or near Downtown Chicago I split between driving and flying. One time I drove to Chicago during a massive rain. It took me seven hours to make it to Chicago because between me and Chicago, the rain had filled a river, and it overflowed a vast number of roads. I ended up driving to central Illinois and heading north at that point. It added a lot of car time. I also had situations where snow fell, and I was on the North Side of Chicago, so I ended up waiting in the car for 9 hours to get home. It was around that point that I started flying to Chicago, yes traffic to the airport was terrible, but a 2-hour wait, beat a 9 hours wait anytime!

I remember so many fun things about Chicago. We (a crew of us) used to watch the NCAA Men’s Basketball Tournament games at Ditka’s. Mike Ditka was the coach of the 1985 Bears team. I got the meet Matt Suhey at Ditka’s (he was a fullback on that Bears team)! There was also my favorite Italian Beef and Hot Dog stop. The other thing I remember about Chicago and Food was the Taste of Chicago festival. I was located near Lake near Soldier Field. The taste of Chicago was always fun to wander and sample food. We went there for lunch when we were working downtown during those festivals. The other thing we did was walk along the lakeshore, or hang out at the fabulous Navy Pier. 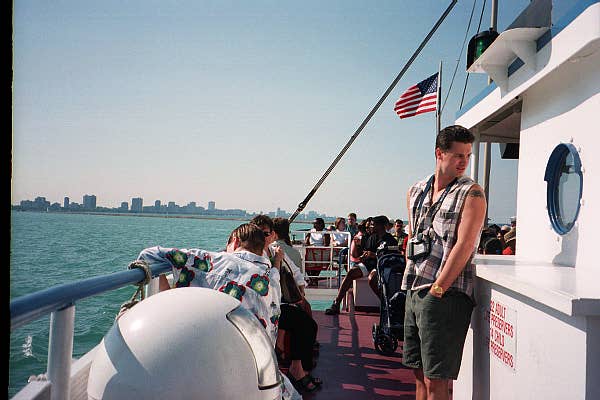 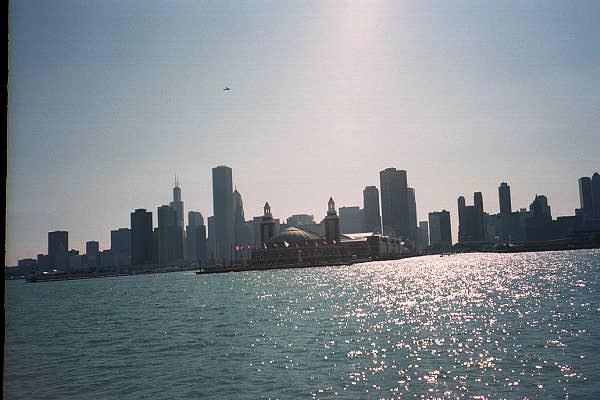 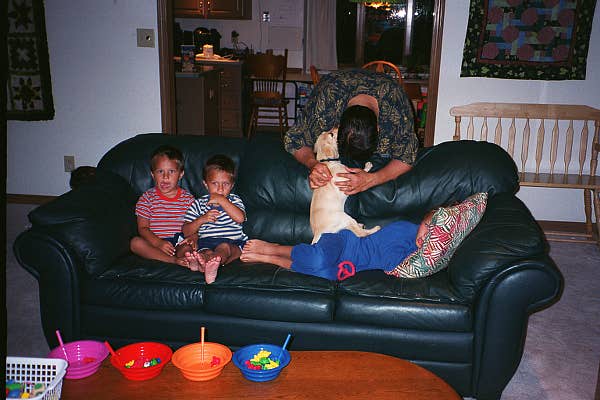