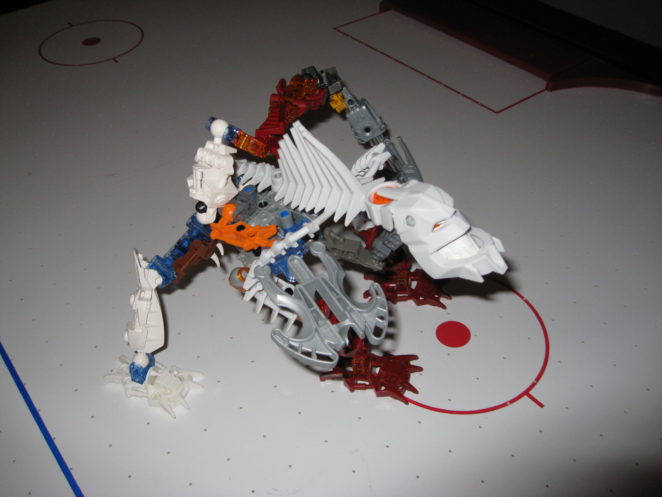 I talked yesterday about the transition when at first, I put together the Bionicles, and then the twins took over. Later on, as you’ll see in the pictures today, the twins started moving beyond the intended creation and began creating their own. I suspect that is the amazing reality of legos. I was able to create something from what you have. There are several types of Legos overall. One of the things that I often do when giving talks to students about technology uses Littlebits products. Littlebits is a great company that allows you to build and create devices. From video cameras systems to creating fun lighting and another internet of things devices (called IoT).

There is a huge explosion of these types of fun kits. When the twins were building the creatures in their zoo you see in the pictures, the only system you could get for creating devices, was the Lego NXT.  There are a number of those kits now. Some systems allow you to take an idea, from the napkin to the 3d printer. I would have loved to have had that when the kids were little. It is one of those things you think about after the fact.  Sometimes memories can take us to new places. The animals in the pictures were created only using Bionicle pieces. Bionicle pieces could be interchanged with Lego pieces as well. Those came much later, but in these pictures, you can see one of them.

The very first animal in the zoo (they called the images their Bionicle Zoo) is one that mixes Lego traditional and Bionicle pieces. The second one odes as well. The 3rd and 4th are traditional Bionicle pieces only. The creativity that the sets allowed the twins was always fun as a parent. Although I do have to say that no one prompted them to create these, the animals in their zoo and the idea for the zoo came from the twins. I didn’t, nor did my wife have any part of the creation of the ideation that occurred before the creatures were made. In fairness, their sister may have had some involvement, but that is not something I know or sure either way. Enjoy the Bionicle Zoo! 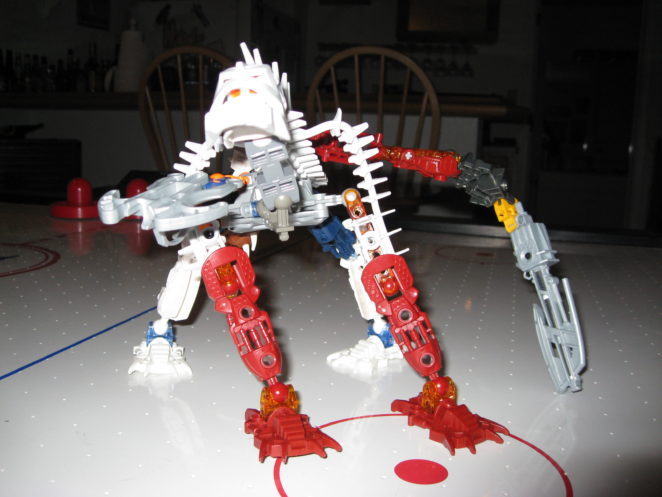 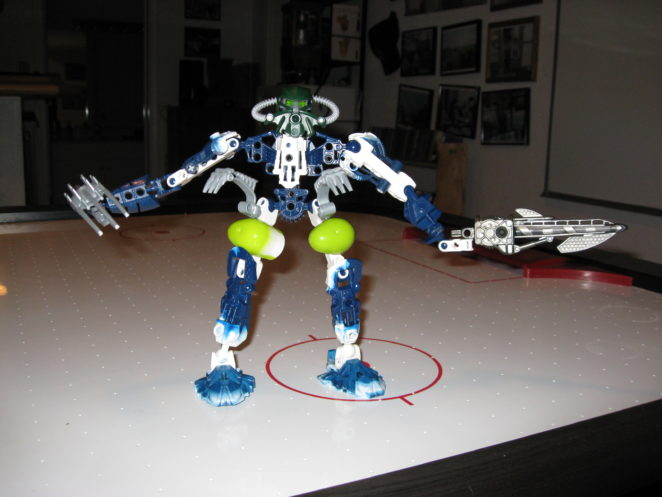 ok this guy reminds me of the 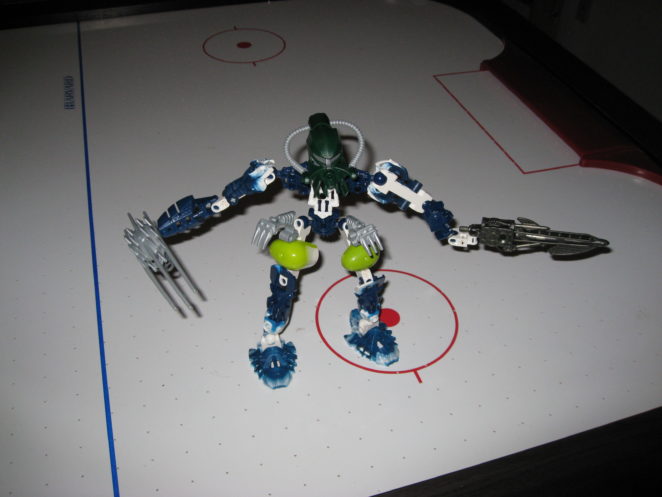 sometimes you just have to wonder...