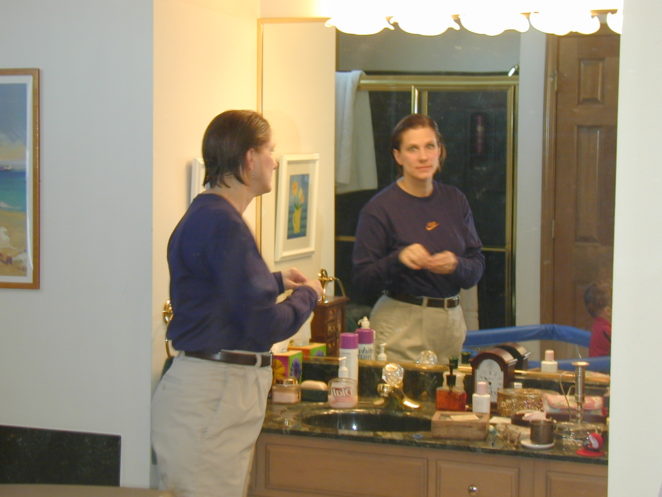 My digital camera path is one that I find interesting. In part because of the many turns it took. My first digital camera ever was a Casio. I then for a time had an Apple Quicktake (the 100 model). The 1200 pictures taken over the course of three years by those cameras were lost forever with a hard drive crash. I do have a lot of film pictures from that period, but there were a few unique pictures lost forever. The next camera I got was the first prosumer camera I’ve ever owned, a Sony. I had a Sony Video camera and a Sony Digitial Still camera that I carried in that period. My first trip to Paris (my wife went with me) was the decision to buy that Sony (my good friend had one, and the pictures were amazing).

The pictures shared today came from my Nikon experiment. That was the last camera I had before the newer types arrived. These pictures are the only pictures I have taken with a Nikon Digital Camera. Not, by the way, that Nikon is bad just that I decided about a year after these pictures to move to a DSLR and ended up picking a Canon! I remember the conversation I had with my father after I got my Canon DSLR. He said, “you’ve gone far afield, why not a Pentax?” Dad had some Pentax Camera’s over the years including, at the end a Pentax Digital camera. He loved Pentax cameras and Royal typewriters. His first digital camera was the Kodak 265 that I gave him when I got the Sony Camera.

Once I moved to the Canon DSLR, I’ve stayed with Canon ever since then for my “big” camera. When the kids were little, they always loved taking pictures with the camera. I was always a little nervous. 3-pound camera and a 40-pound child felt like a disaster waiting to happen (funny the only person in our family that ever broke a camera lens was me. That happened in 2016 in Germany the kids never did break one). I picked up the Olympus tough series camera and have had both the Olympus and Canon’s ever since. I do still have a couple of different video cameras (one that does 3d and one that does super slow motion 120 fps but I don’t use those cameras as often as I probably should.

There you have it, pictures by a Nikon camera, and the path to get there. 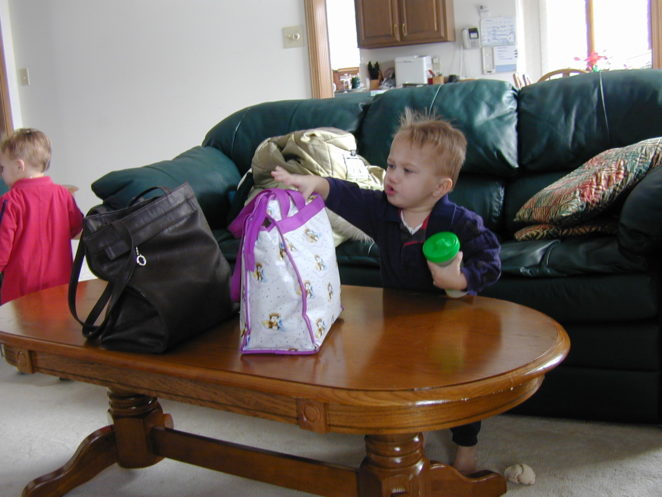 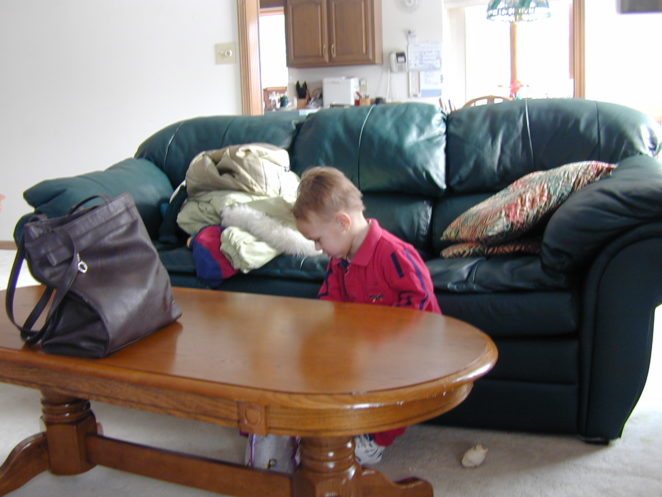 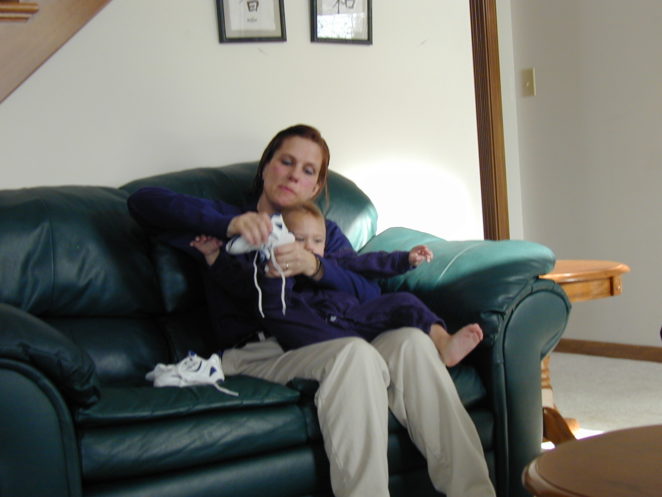 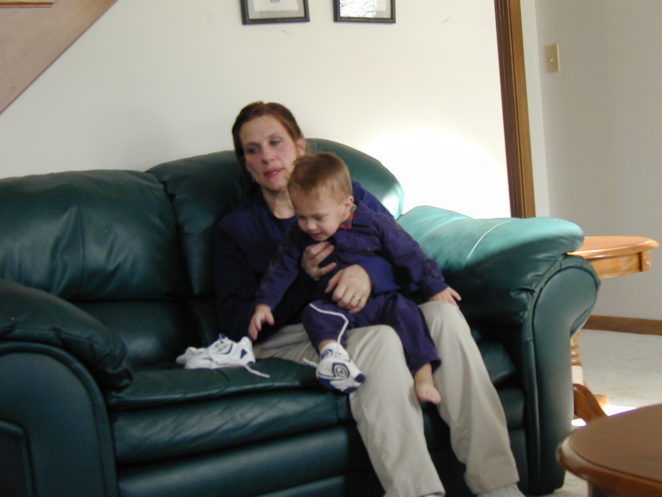