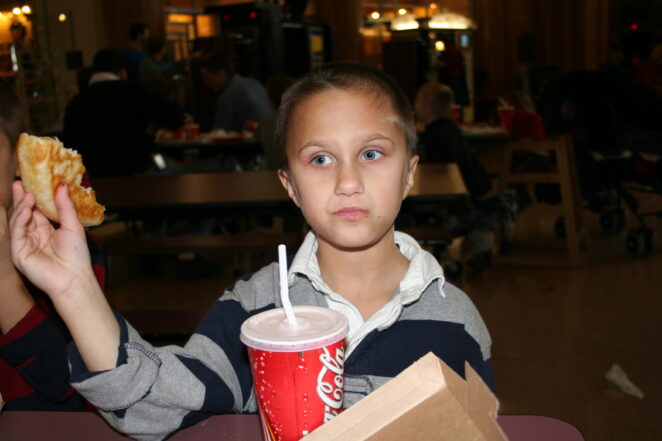 This is my third and hopefully last weekend having to work. We shall see, the goal is in sight, but we have to finish it now!

Today is our date night. We do that once a week. Take time for the two of us, to be the two of us. Our plans and dreams now are different, though. The comments that we consider essential are different. That is the reality of being a parent in the end. Things change for you over time. There are so many highlights that parents have to hold: the first step, the first word. Ok, now that I think about it, the first step meant that suddenly you had to childproof a whole lot more of your house and the stairs. I remember our daughter sitting gat the bottom of the stairs trying to get her walked up the stairs. Luckily there was a gate she couldn’t move, or Dangerous Dan would have been up the stairs.

Whenever our daughter did anything risky, we called her Daneroous Dan (Danergous Dan has a plan). The first word was interesting, but the next 20,000 words followed the first word. Then the kids turned 2, and the only name they used was no. Do you want to, no? Did you do this, no, Its bedtime, no? Those are memories. My daughter’s first words were terrible data. I would like to say that it was simply sounds put together, but it wasn’t. She looked at me and repeated it. My wife, to this day, revels in the fact that her first words were bad data. 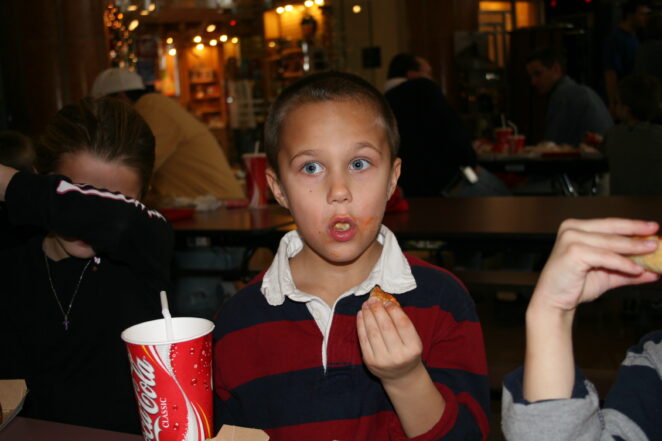 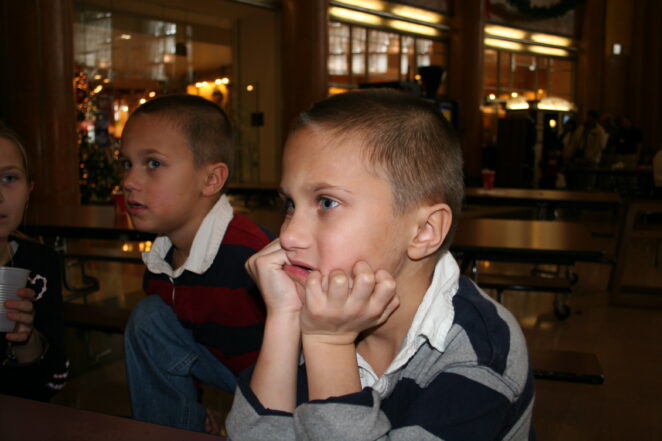 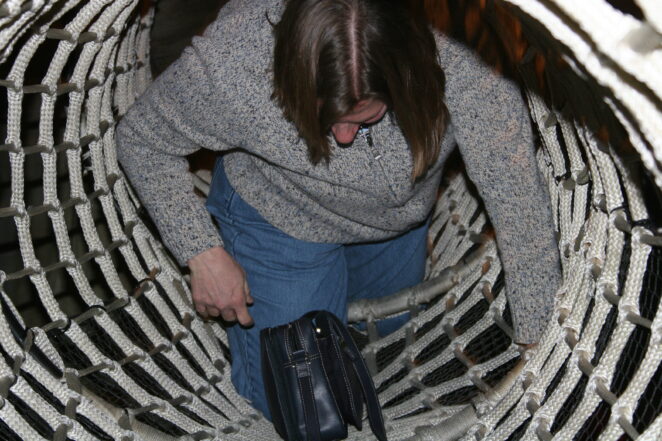