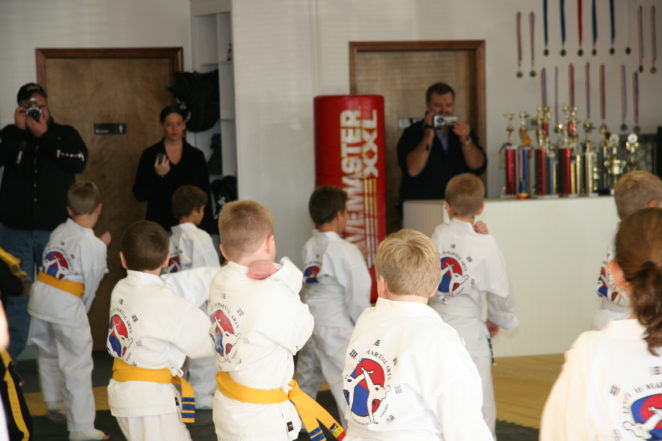 The pictures are yellow belts, and Tae Kwon Do again. I am not focused on the movies today. I am more interested in the times. When your kids are little, the world is different. When I was a kid, we were on the move. When summer arrived, generally after a countdown. We would start the program in the middle of May. Each day back then seeming to take ten days as we inched closer and closer to freedom. The summer was our freedom. We would hit the ground running, leaving the house, and not coming back until dinner. Things changed in between my childhood and the birth of my children. I was born in the city of Chicago, Illinois. Chicago, Illinois, is the 3rd largest city in the US.

We moved to a city, Bloomington, in Southern Indiana. Bloomington, with the students, was nearly twice as large as it was without the students. But it was a small town. So we were gone out and about. When my children were born, the world had changed again. What was considered normal when I was younger wasn’t regarded as usual when my kids were born. There was a new way of doing things. The first thing was you didn’t let your kids run around unsupervised. It made it harder to be a parent. You have to stop and consider who your kids are playing with. What they are playing on and what adult would be near. I do understand the change and why it happened.

But changed things forever. Childhood moved indoors, moved to screens at times. The reason for this is after a week of mostly being inside; I am already stir crazy. My kids are fine; they don’t need to adjust to always being indoors. They have shown to binge and games to play. I can’t do that. I love watching TV from time to time, but I get bored. I want to be outside. That connection to my childhood is missing right now. I am not bemoaning the change. I understand that it had to happen. The number of child predators in the world makes it essential to keep kids safe and supervised. But for me, suddenly being inside all day every single day is starting to wear thin. How about you, do you feel the stress of being stuck indoors? 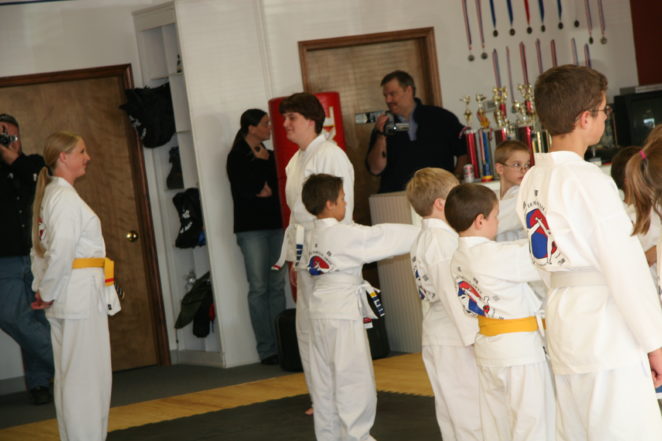 It is about patience 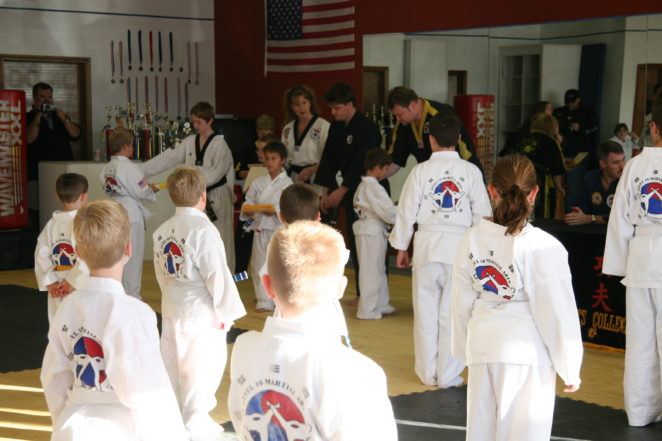 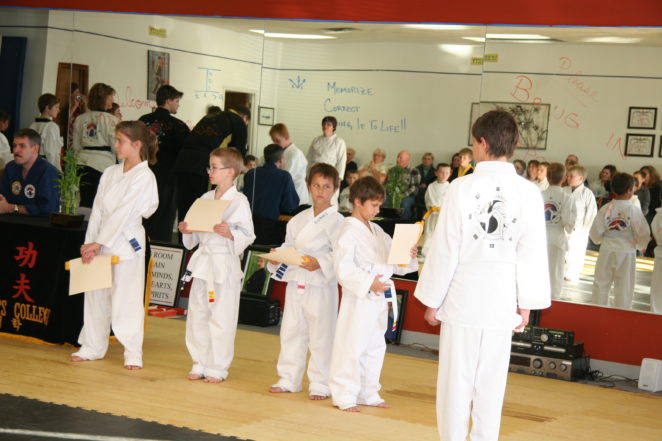 time to break the boards!