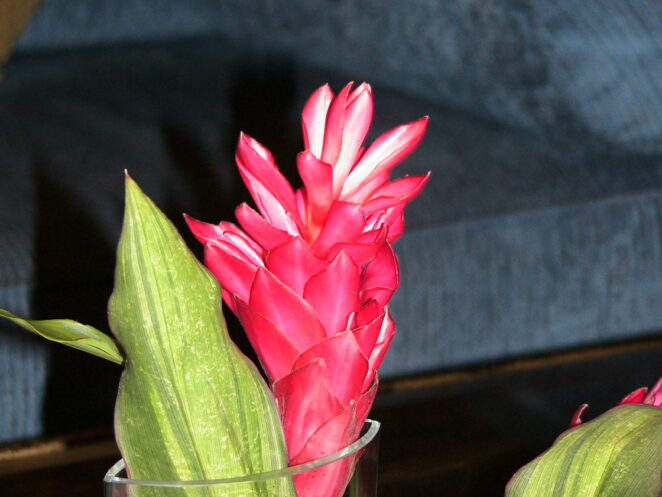 Pictures they say convey 1000 words. I am, of course, limited to around 600 words in posting on this site. So I am shorting these pictures 3400 words. I wouldn’t even know where to start. Located in Kuala Lumpur, Malaysia is the Petronas Towers. At the base of the towers is the KLCC mall. Just off the campus of the KLCC mall is the Mandarin Oriental hotel. All the flowers today come from the decorative garden at the hotel. Each of the gardens (there were three) is unique at the hotel. Many hotels do similar things. Except for those that are located in the heart of a city.A though the Mandarin Oriental hotel in KL is located in the art of the city, it is also in an open space around the Petronas Towers.

Life is a journey—an extension of moments in time. The MO hotel was a waypoint for me during the first trip to KL. On the next two visits, I stayed in my traditional Marriott facility, but the first trip the MO was recommended. I will say that if I were to do a Yelp review of the journey, the first thing I would write about is the Japanese restaurant in the basement o the hotel. I enjoyed dining there several times. Several restaurants in KL were amazing. The only restaurant that I would never recommend going to was the Hard Rock Café; the Australian Project Manager couldn’t take day after day of Malaysian Food, so he and I went to the Hard Rock.

We both got sick and didn’t return. The story of the trip involved a project for the Oil Company of Malaysia. They are famous both for producing oil, but also as a major sponsor of F1 or Formula One Racing. F1 racing is interesting. When we first moved back to Indiana, the Indianapolis Motor Speedway used to have an F1 race at the track. It didn’t work. For the most part, F1 is street racing, and it didn’t find an audience with the Indy crew. It is sort of like soccer (which isn’t American Football). A sport that hasn’t caught on in the US as much as it has in Europe. F1 racing is still running in the US, there are a couple of road races, but it is not as big as Nascar and Indycar in the US.

The Petronas Team is a big deal in F1, though! Just like Soccer is in Europe! 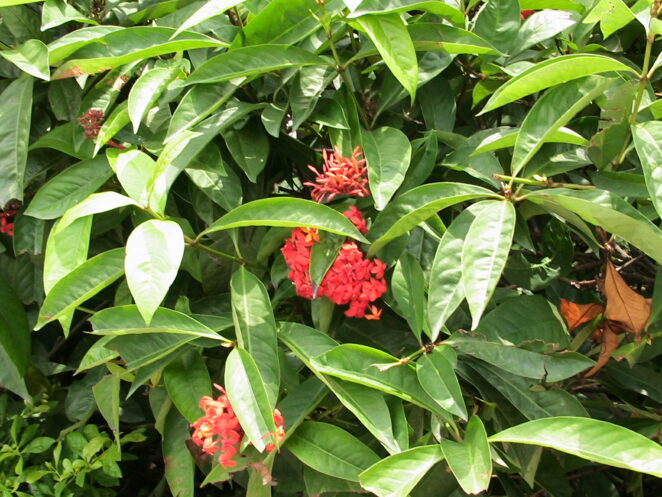 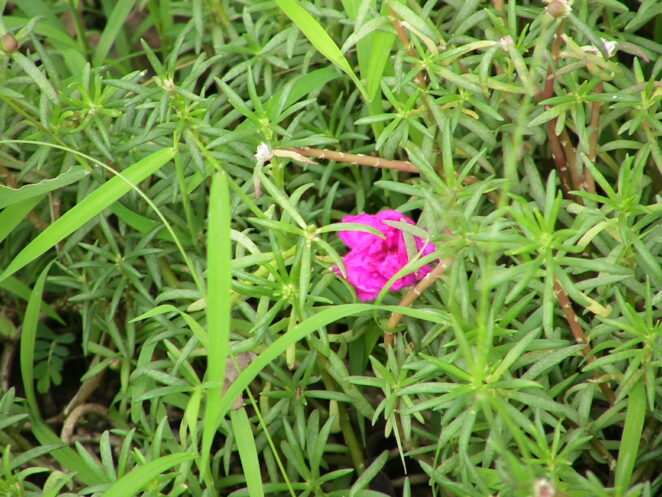 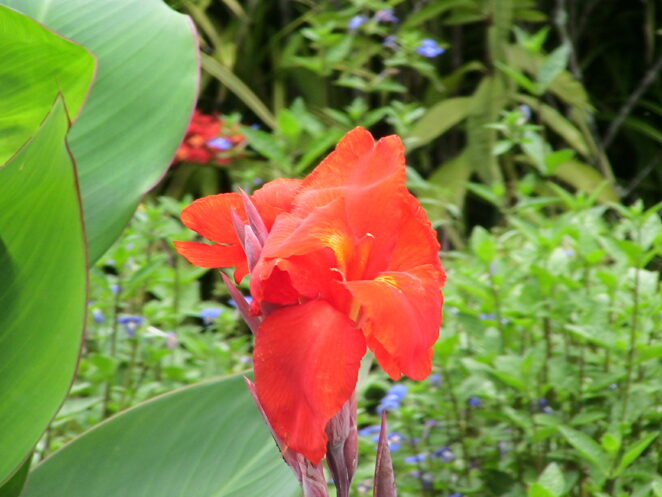