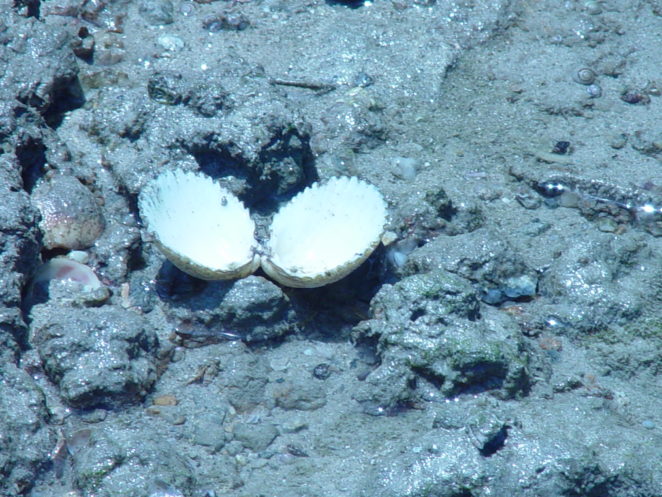 One of the reasons that I have an ROV is to see what lies beneath the surface of the water. When I was a youngster, wandering the beaches of Thailand, I learned the value of low tide versus High Tide. All the pictures today had taken early in the morning before we packed up and headed to Bangkok. Low Tide in the Guilt of Siam. You see much when you wander a beach a low tide. First that you can go a lot further out onto the sand. Second, many creatures live in the sea and the air. They spend half the day submerged in the waters of high tide and the other half of the day exposed during the low tide. Yesterday I shared pictures of high tide, the kids swimming.

We were north of the beach we went to back in the 1970s, most likely about 3 miles away. Perhaps less, the hotel we were in didn’t exist then, so it is hard to reconcile the memories I have with the reality of today’s geography. I don’t know if the sandbar we played on then is still around. It was large but sand bars shift over time. They seldom stay where they are now, later. I suspect the sand bar has moved. The water is also different in the sense that it is something new each day. The water moves as if it is alive. It shifts and flows from the shore, then perhaps grabbed by a current to move back out into the gulf. Some of the water evaporating and becoming rain.

Or snow, yes, the rain of Asia can make it to places that have snow eventually. The water in your yard today can be on the other side of the world in 10 years, 100 years. But for now, we wander the beach in the morning. The Gulf of Siam varies about 25 feet from high tide to low tide. Now in part, that is because the beach at Pattaya is really large and shallow. You can walk a good ¼ mile from shore before you reach water beyond your chest. It is a very shallow each overall. So the low tide retreats quite a bit.  There are many things I found and I have shared a couple of pictures. I have more, and I may share them later. Most likely, I will share them as it gets colder now, where I am!!!!

the battle lost, the shell exposed 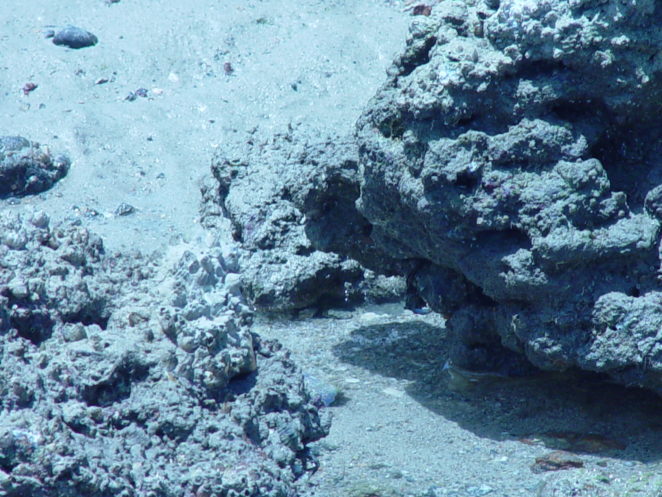 life that exists in and out of water 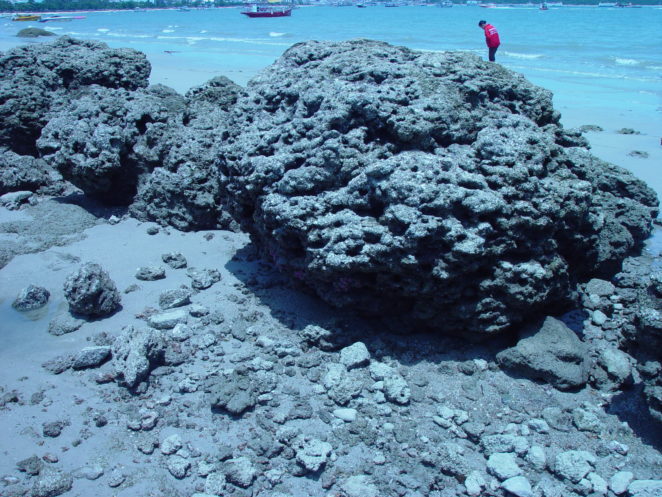 this rock is covered at high tide 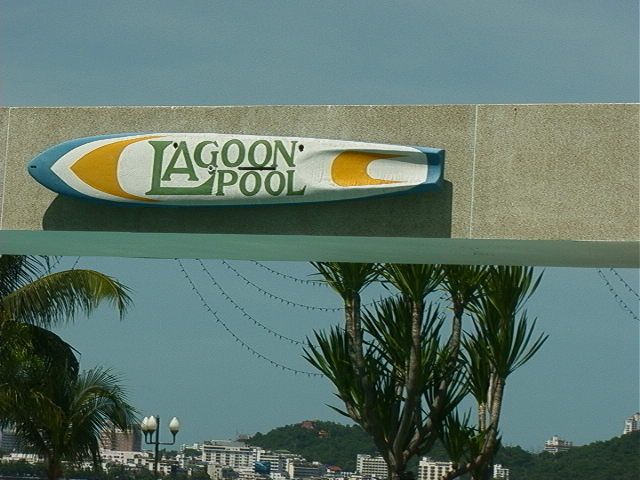 catchy name for a pool! 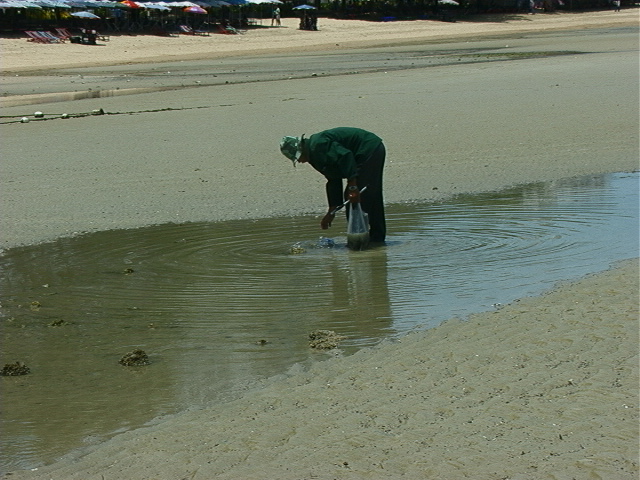 you can find much in the small tide pools!