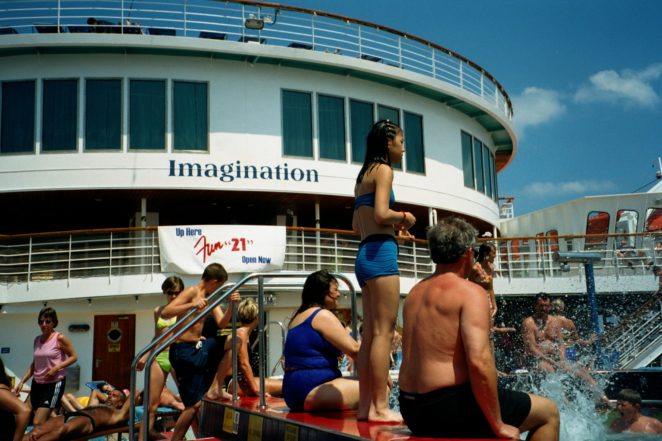 I have talked many times in the past about the reality of film cameras, where you have 36 or 24 pictures, and you measured them. The biggest thing then, of course, was the cost of the film. A roll of film plus developing could run you 15 or more dollars. You got back 24 or 36 pictures, and well, not all of them were perfect. You paid the same amount of a picture of the inside of the lens cap as you did for a picture of the Mona Lisa on the wall in the Lourve. You were careful than with the pictures. These four come from one of the photo CDs my wife got developed. The first two pictures are from a cruise we took (Carnival Cruise Line), and the last two images are of a school playback in Indiana.

The first cruise we ever took with the kids was on the Disney Magic. The kids had such a good time that we decided to make another journey, this time going on the Carnival Cruise to the Grand Cayman island. I won’t digress with the story I’ve told that before. It was not the optimal cruise for us, and it was more of a singles cruise. Although. We did find that there were a few families with kids on the journey. Once we returned, vacation for me was over, and I headed off to Chicago. My wife got to take the twins to one of our daughter’s plays. My wife grew up wanting to be an actress. She was part of the theater program in high school. I have never seen my wife on stage performing.

I have seen her on stage graduating, but not performing as an actor. I did often get to see our daughter on stage.  That ended up being a family event. It was interesting; small twins were very active. But when it was their big sister, they were quiet. She could always get the two of them to be quiet. Anyway, from cruise to school theater, this is a wander project that covers a lot of ground. My wife used to use a cheap point and shoot film camera for all of these pictures. We bought a couple of points and shoot film cameras over the years. Anyway, to wander away from cameras and wander to the pictures, the play was a success, I heard about it afterward. I missed a few over the years. 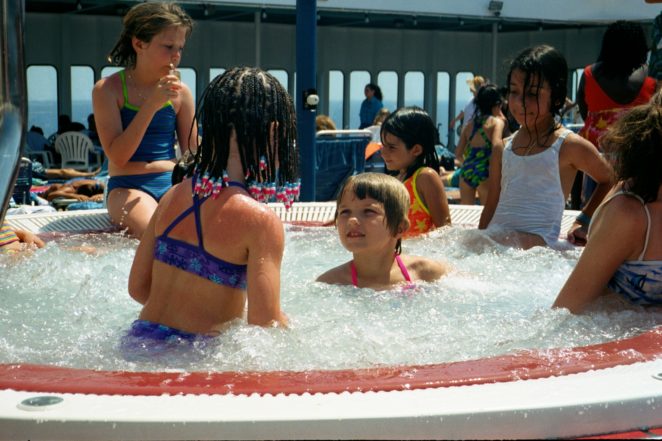 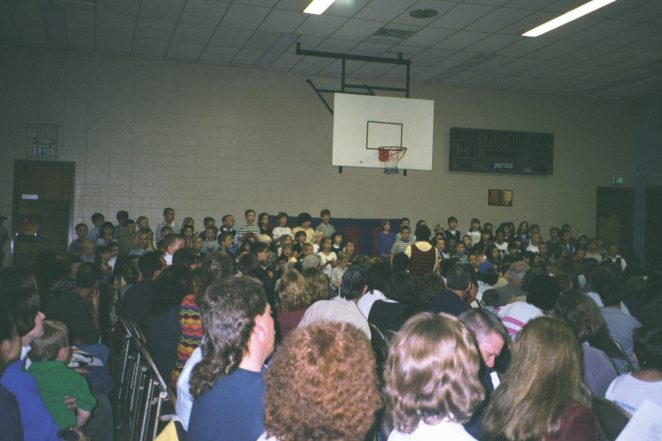 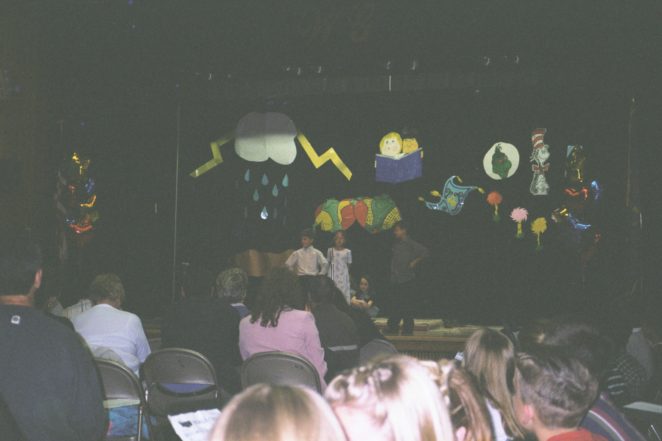