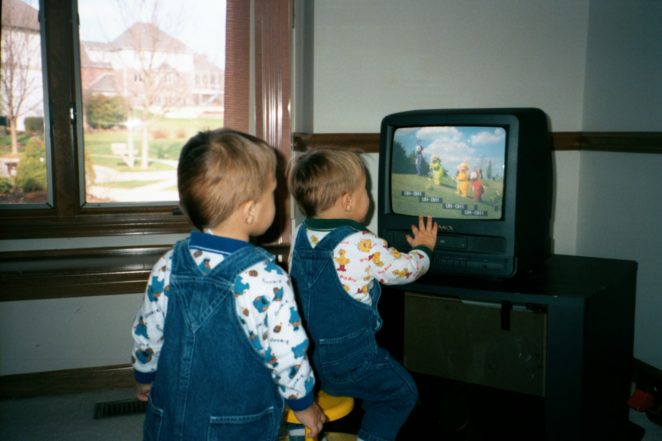 Three things happened over two years that changed our family forever. The first was a decision that we wanted to have an additional child (please note the singular). At that point, our daughter was four, and my wife was working 100 hours a week. We decided to cut our family income significantly and have my wife come home. That was a decision one. The second decision was to have another child. Our goal was to add one more to our family. I guess we were so much fun that two came instead of one. The twins forced the second decision, and that was moving to a larger house, so we had enough room for everyone. So we packed up and moved from Western Hills to Mt Airy.

The last decision was to move back to Indiana to be closer to family. The entire time that occurred was 2.5 years. You will notice as I share my wife’s pictures that a lot of her pictures are focused on the kids. She was a stay-at-home mom for roughly 12 years. She would, at the end of the period, go back to school to become a social worker, but that is outside the realm of these pictures. What we have today is pictures from Indiana. The twins were born in Cincinnati, Ohio, just like their big sister. All three of them were born inside the city limits of the city of Cincinnati, Ohio, that makes all three of them native Buckeyes. A buckeye is a tree and nut from Ohio!

We converted the dining room of the house in Cincinnati (mt. Airy), and again the house in Indiana, we turned the dining room into a playroom. The first picture is of the twins watching a video. We had a video player for them in the toy room.  That TV would later move up to their bedroom so that they could play videotapes in their room, but when they were young and likely to have issues like knocking over the VCR, they were in a place they could be supervised. The remaining three pictures are of feeding the twins. I had told the story of Gwen, our dog, who did not eat dog food for nearly a year when the twins were little. But the time of these pictures, most of the food stayed on the tray!

for a time the living room was the playroom in our house. actually for nearly 6 years! 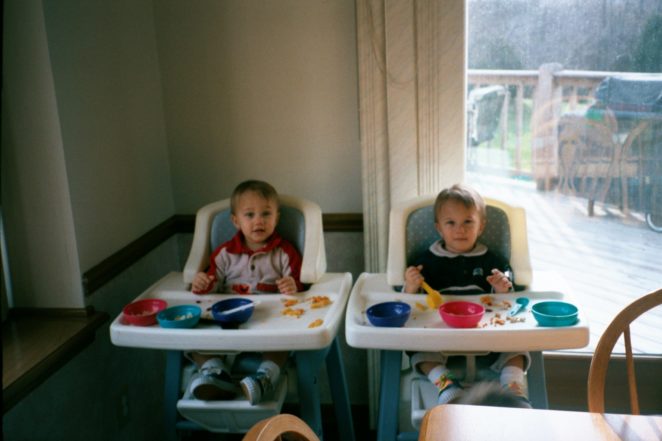 we didn't do it mom 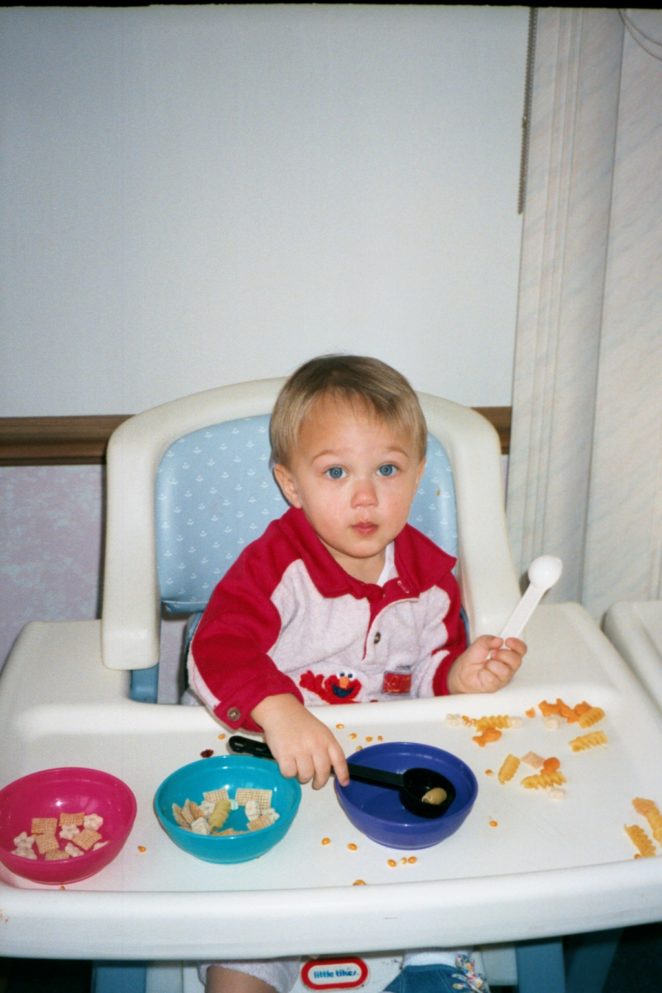 who flung the food? 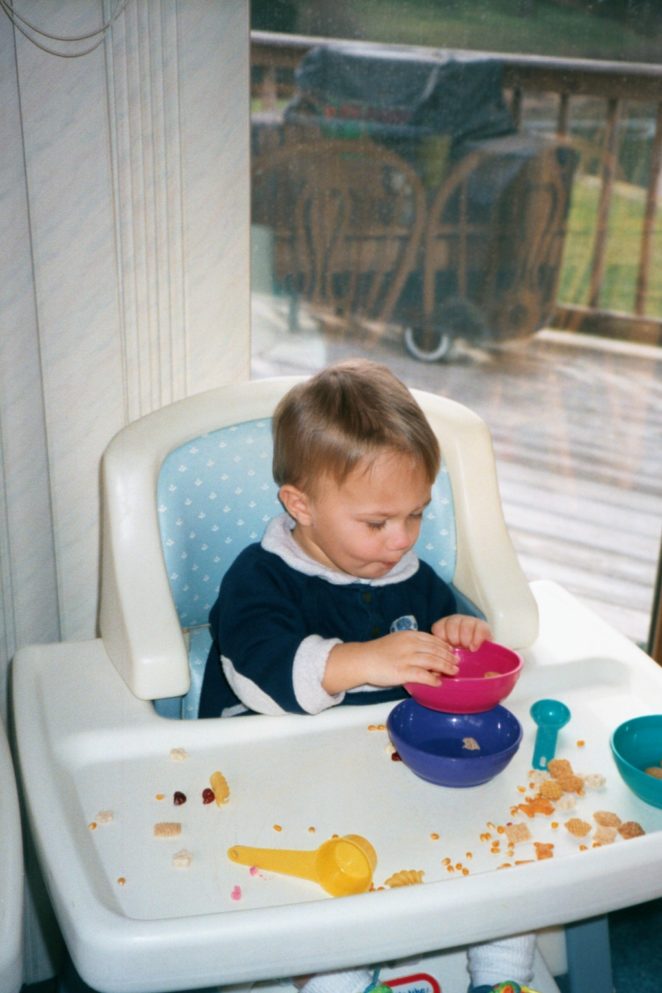