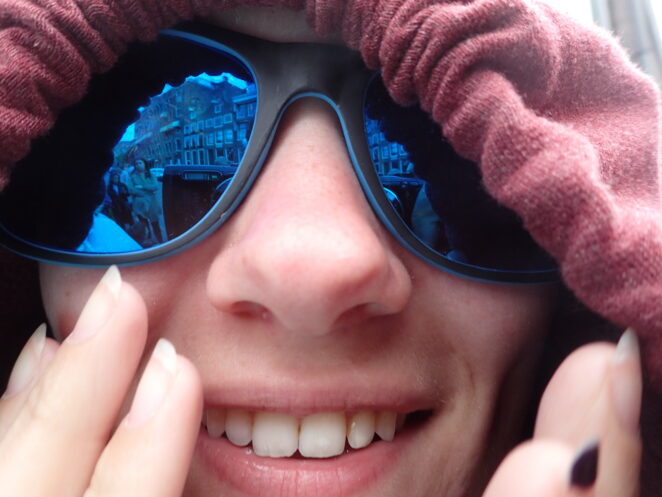 My first memory of France is landing at Charles DeGaulle airport arriving in the evening and driving to our hotel in Paris. We stopped at a restaurant only to find they didn’t serve them. Them, in that case, was my sisters and me. It was our first exposure to fragrance. Not a memory of France that I, for one, will ever be able to forget. But there were many plans for our stay in France. Dad, the poor guy, had meetings all day every day. So, mom got to take me to the Museum de Le Armee. Twice to the Museum and twice to Napoleon’s tomb. I would suspect if you asked mom, that was not her primary goal in Paris. But it was my goal, and mom let me lead us to that beautiful Museum and display.

We also went to a toy store. It was four stories, and I found my castle (sort of a wannabe lego set). The castle became hours of entertainment, putting it together and taking it apart over and over again. My wife and I went to that same toy store nearly 40 years later, finding toys for the kids when we were in Paris. But for now, it is the story of my first trip. My parents got their first bottle of French wine but realized they didn’t have a corkscrew to open the wine. Luckily the always prepared Doc had gotten his Swiss Army knife in Ireland. The Caption, the knife I got, had a corkscrew. So I saved the day! It started a long tug of war between my father and me about swiss army knives!

Oh yeah, we were near a bakery. For lunch, we had Banquets with cheese (and for those of us none cheese lovers like me, butter). Fresh banquets, dad, and I would walk down to the bakery after breakfast and get hem. The other thing I remember that to this day remains a critical memory, was getting warm crescents with jam and warm milk for breakfast every day. The last memory I have is that at the time, I was reading the book, Papillion. It is about the French Prison system. Did I mention the Museum de la Armee? Or that we went to Napoleon Tomb? Twice? I don’t recall if in this wander I said that before but it was the highlight of the stay in France for me.

I wonder if it was a highlight for my mother in France. I am pretty sure it was!

when you are cold hide in the jacket! 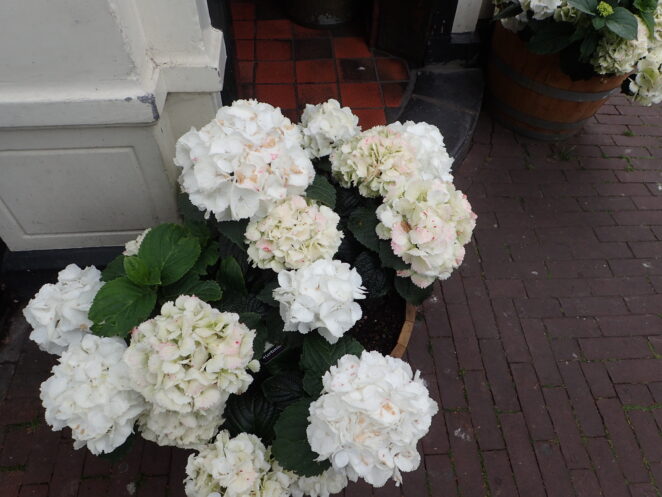 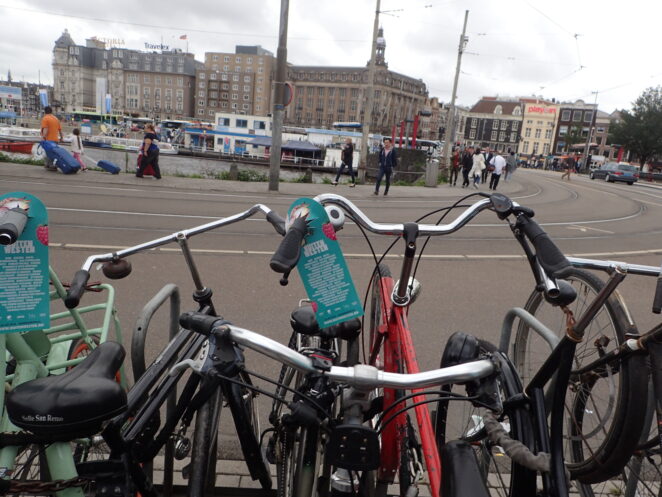 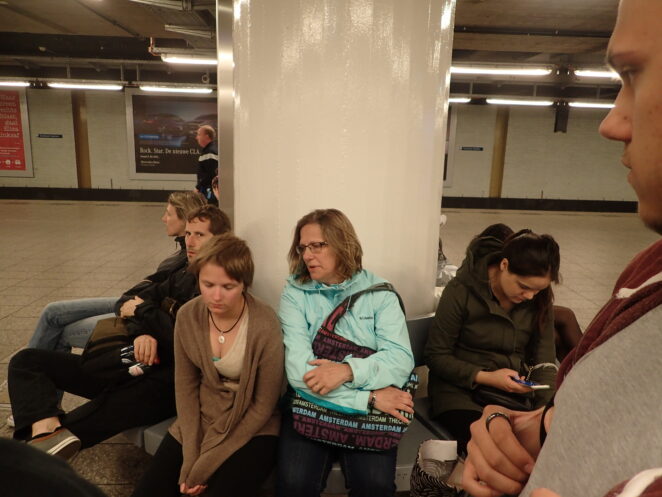