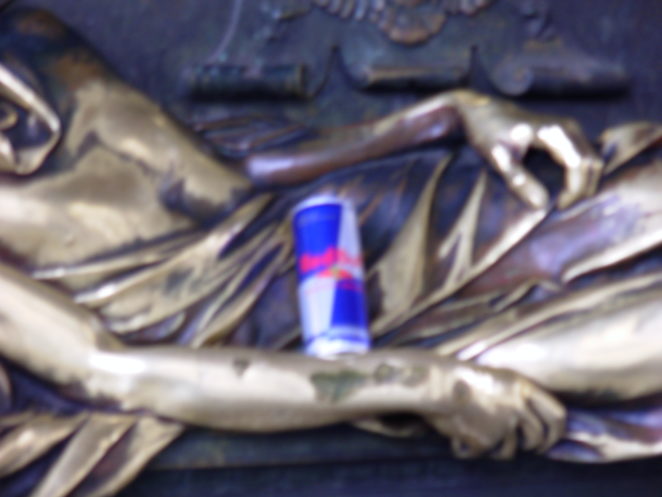 I worked for a team many years ago that our manager had selected our team name. Team RedBull was the name he selected. RedBull stocked the refrigerator in his office.  Redbull for those who do not know is a high caffeine drink. It is advertised as giving you wings! But for Team RedBull the primary reason for the team name was that the manager loved the drink. So, as we traveled to Europe for a bunch of presentations for the team, we decided to take pictures of RedBull all over. The pictures today are all from Brussels. We took an empty RedBull can with us so that as we were walking around the city we could take pictures of the can.

Some of the pictures are not very good, but you get the idea. We had fun finding odd places to put the can.

The trip that was done on was Paris, Brussels, Prague, ending up in Istanbul. The Prague and Istanbul legs were done by just me. We had a larger team for Paris and Brussels. I enjoyed being in Prague, and I loved the tour of the castle. The local team of the company took me to several places in the city. The Castle, which sits on the hills overlooking Prague was the only one I knew about before arriving. We also went to the bar where Franz Kafka wrote many of his works. It was fun to have a beer in the place where Metamorphosis and other stories sprang to life. By then, I had traveled for five years, I no longer needed to do tourist things (other than seeing the castle) I liked to see where the local team wanted to go.

Interesting the first day in Prague they took me to a Mexican restaurant. I laughed; it was the favorite restaurant of the team!

The other thing I enjoyed was walking the old cobblestone streets. I learned very quickly not to use my rolling bag on Cobblestone streets. The sheer wear and tear of the bumping on your arm were bad! Luckily I had a rolling bag that could be a backpack. The other thing I always had to carry with me was the power conversion kit. I am not sure why it has become the way it is, but very few places in the world, have the same power plugs. So you carry a converter!

The story of the Redbull can is in the text above! 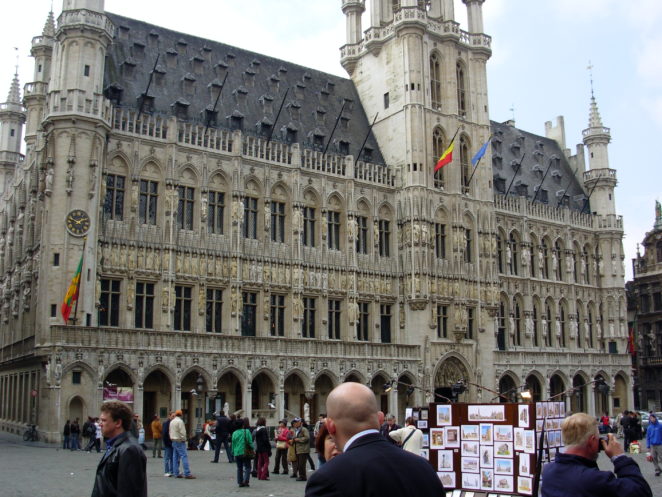 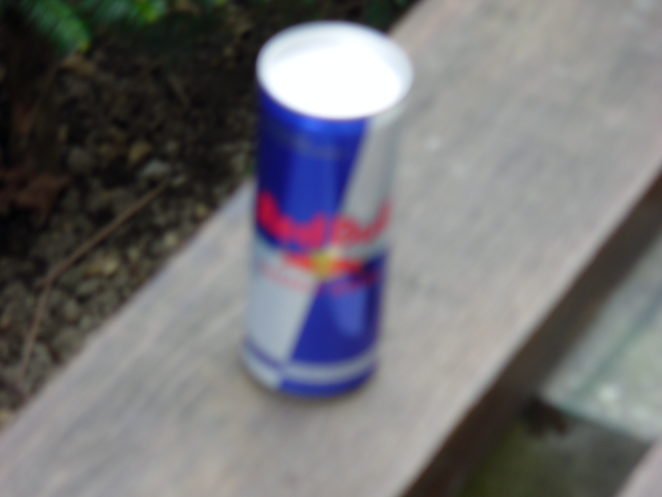 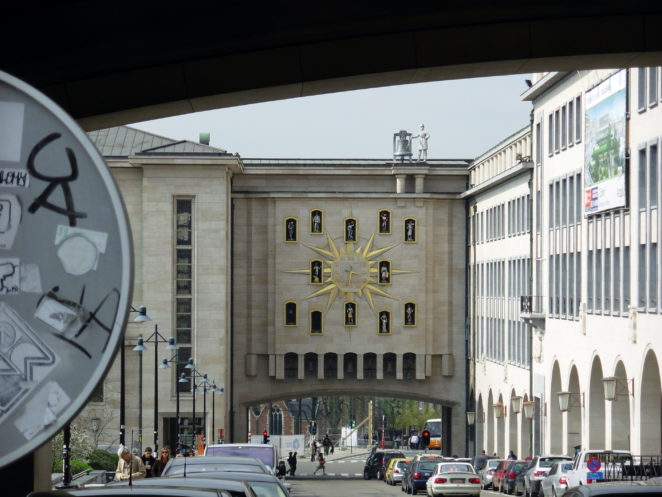