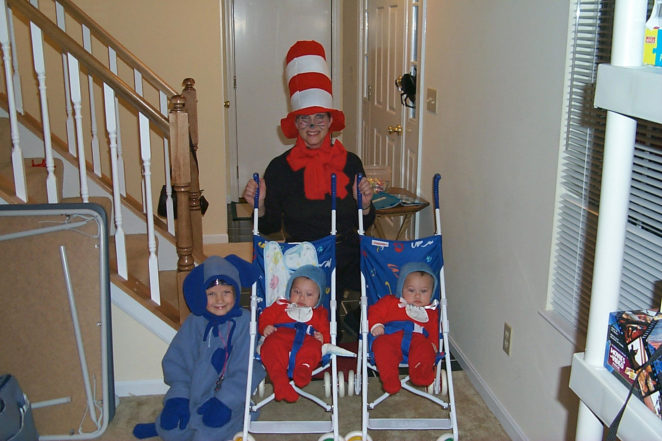 You blink, or perhaps not blink just pause for a moment. Pick up a cup of coffee. Smell the aroma. Look around you, just a moment and like that 20 years have gone by. Halloween 1998 is the date of the images today. 20 years ago in Cincinnati Ohio. Our first, and only Halloween in our house we moved to in Mount Airy. The moment now 20 years ago. It seems small, the time. It seems different; we didn’t take as many pictures then as we do now. All of the pictures are here now. This is it all of them. 13 pictures of Halloween 1998. Our subdivision, Willow Cove was small there were 12 horses with three more being built. By the next summer when we moved to Indiana, there were 20 houses built.

But that first Halloween it was small. We knew virtually everyone in the neighborhood. That made the process easier. Pushing a twins stroller isn’t as easy as you would think. My wife, because she loves Halloween, but also because she spent many years in Community Theater, and theater, in general, loved dressing up. The costume for this particular year was the Cat in the Hat. Of course, that allowed her sense of humor to express itself with the Twins being thing one and thing two. Or thing 1 and thing 1a with neither being of course bound by the rules of first or second. The 1 or 2, 1 or 1a or A and AA or A and B, didn’t denote order simply designations for separation as Dr. Suess points out in the Cat in the Hat.

I was in charge of passing out candy and taking pictures of the moment. The first Halloween we loosed the twins on the world.

20 years have passed since the moment Thing 1 and Thing 2 wandered into our lives. We survived the first year, although, I don’t remember much. I do remember putting a fish tank in the Bean’s room. She loved Neon Tetras. By the time we moved out of Cincinnati the next year, she had probably ten times the number of Neon Tetras in the tank. I ended up selling the tank and the Neon Tetras to the pet store near the house. They were amazed at how many fish the bean raised in just six months. 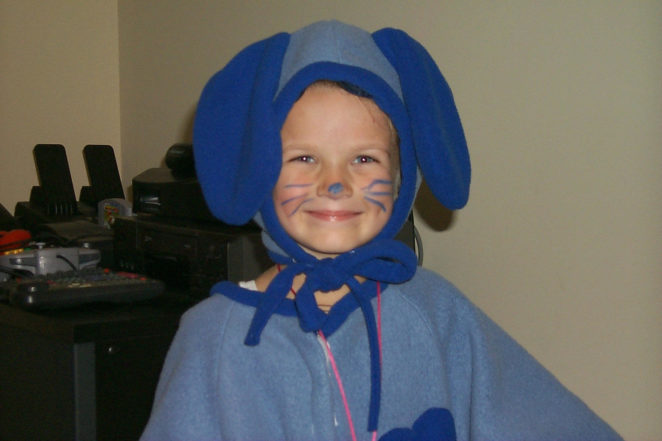 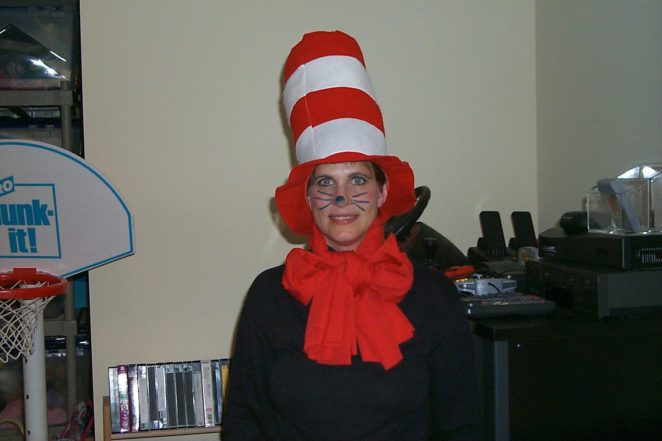 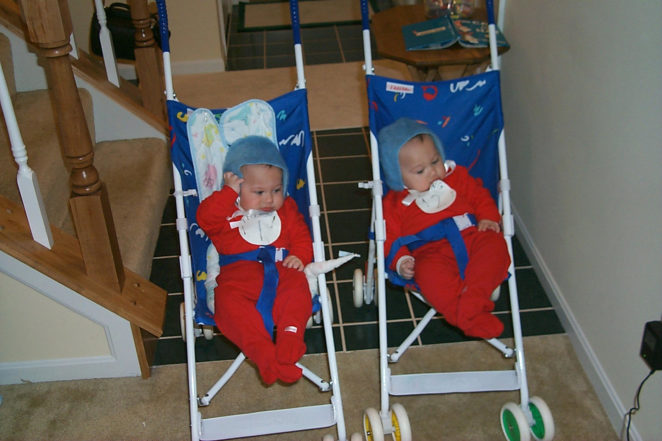 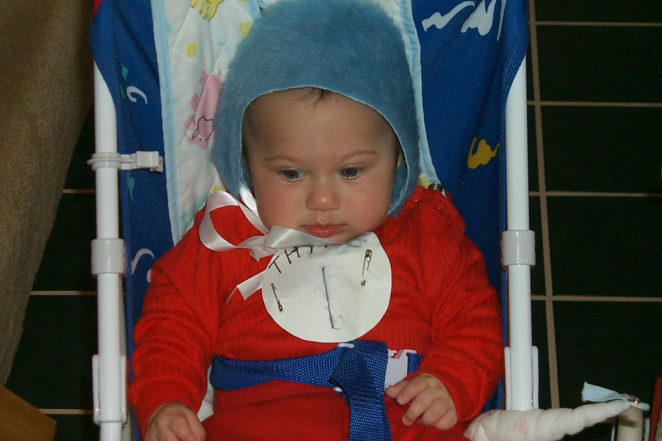