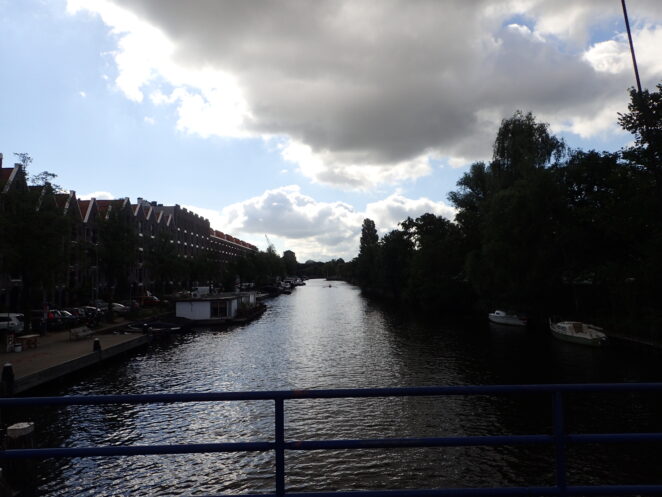 Music is a massive part of my life. I have always loved music. For me, the only connection I had to the world I left for a long time was my family and music. I listened to “Armed Forces Radio, Siagon” every day. IT was the only English radio station broadcast in our area (there was a US Airforce, Navy and Army base pretty close to Bangkok at the time.) It was a different experience. My parents had purchased a short wave radio for me as a present before we went to Thailand. It was carried in my suitcase with me, along with a red fire truck, a swiss army knife, and later a castle. I wonder how I fit clothes into my bag now that I think about all the extra stuff I had then.

My wanderlust was born on that trip. Before we went to Thailand, we flew in a prop plane to Billy Mitchell Field in Milwaukee, Wisconsin. Now we were sitting on a plane for 8 hours. The movie played on the way to Ireland (our trip was Shannon, to Paris, but we were in Shannon Ireland for five days first) the Andromeda Strain. Thinking back now, based on where the world is, that movie was a lot scarier than I realized. I was scared after watching that movie. Now that movie terrifies me. I guess living through something like what was in the film makes the movie a lot worse. Landing in Shannon Ireland was disconcerting on two levels for me.

First, my suitcase went on to Prague. So, my bag visited a communist country on the other side of the iron curtain. Second, the world was suddenly different. You see, in Ireland, they drive on the wrong side of the road! Ok, they drive on the left side, but I grew up with everyone driving on the right side, so it was jarring to see. More jarring later, when dad managed to clip the bottom of a car as he learned to drive on the left side. The car happened to be the personal car of the town constable, who was incredibly understanding. But Ireland was a place that I quickly felt at home. I don’t know why, or what about Ireland felt like home. We were pretty far by car from where my mother’s family came from.

a canal of amsterdam 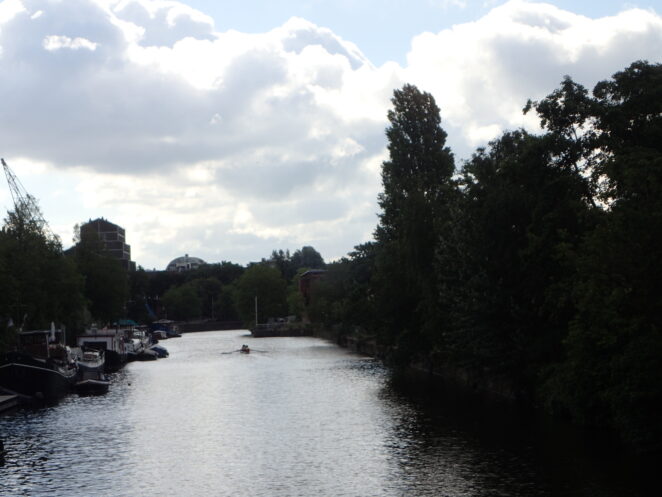 boat on the canal 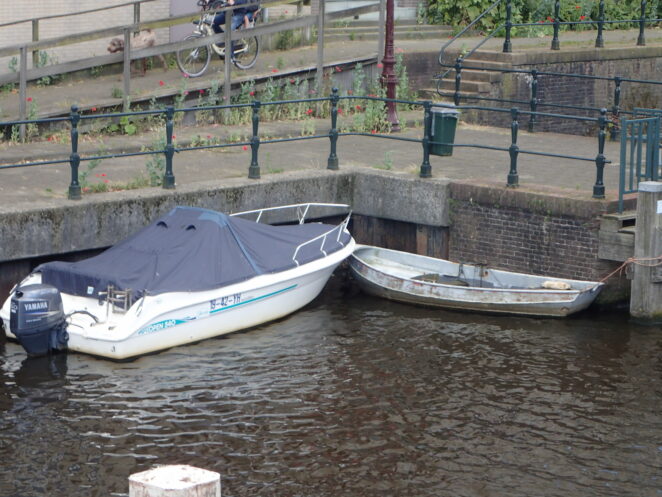 there are always ways to park your boat 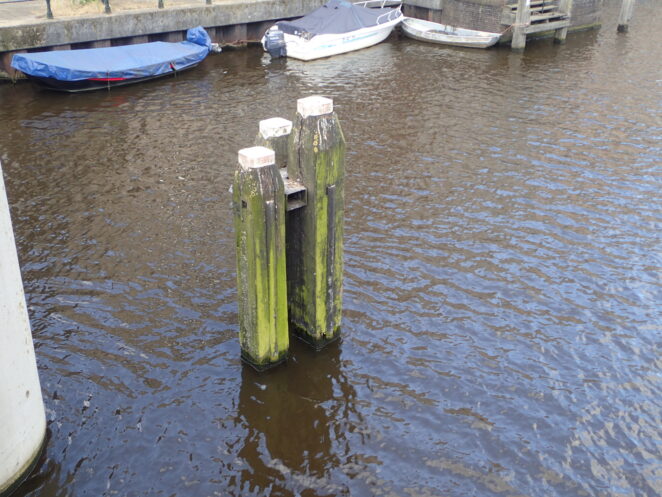 no clue, i would like to say I saw something there, but likely just missed this picture.