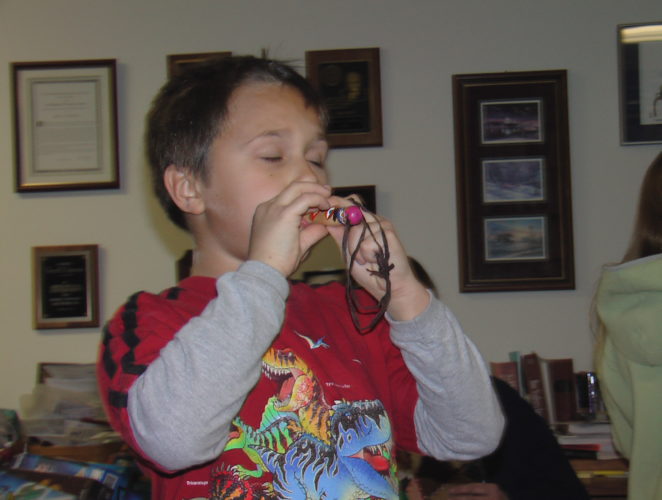 Last Christmas is the number one song on the Billboard Charts. It was originally released back in 1994 or 25 years ago. This set of Christmas pictures comes from 2005 or 14 years ago. We were settled into a routine by then, this being the 6th year of the routine. We would open presents at home and then head down to my mother for the family event. The picture different now of the stairs. Where it had been my daughter rushing in to wake up the twins, she was older now. She would stay a little later than the twins did to talk to the adults. She was a teenager now, and you can see in the picture she was not as awake as either of the twins were at that particular moment.

Funny how going to bed at 8 pm every night helps you get up early. I was up already, camera in hand — coffee in the pot, the day ready to begin. Fran would get a bow on her head. Funny but she spent the read of the morning trying to get the bow off. It was a tug of war that went on for many more years, the two of them, the bow and trying to get the bow off. We had a gas fireplace in the living room, and I would on Christmas morning light the fireplace. It heated part of the room, but it was more for effect than warmth. We had transitioned to a new couch in the living room by that point. The couch in the basement had been in our houses in Cincinnati, and it was nearly dead.

The two couches before were now gone. Kids tear up furniture! Funny thing is the solid wood table that was in our living room is still with us. It hasn’t died. But the couches did. Kids are tough on couches and other furniture. I would light the fire. Then I would turn on the stereo in the living and tune it to a radio station that played Christmas music. We had gotten Sirius the year before, although back then, it was just XM radio. The XM box was connected to the stereo and we turned the station of holiday classics and filled the living room and the center of the house with Christmas music. The smell of coffee, the sound of the music and then releasing the kids from the stairs so that they could in fact commence their Christmas. 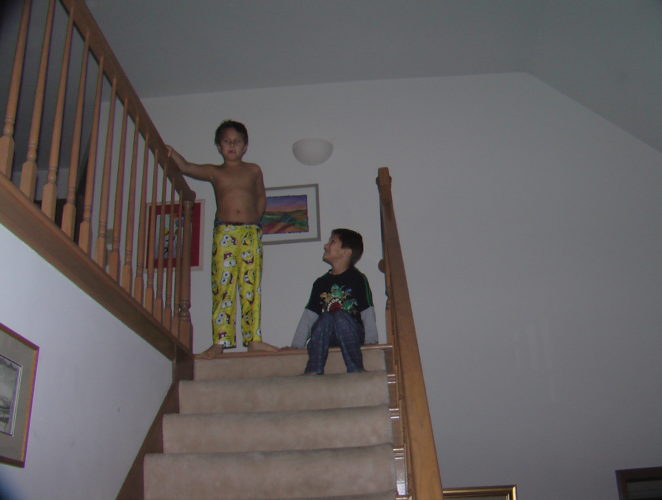 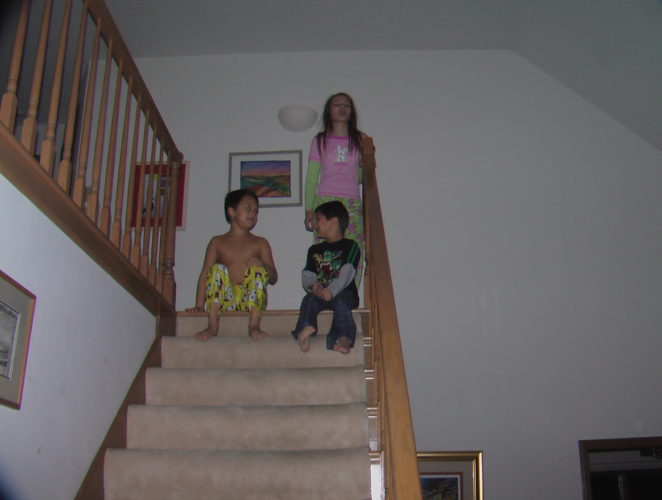 wow they are getting bigger! 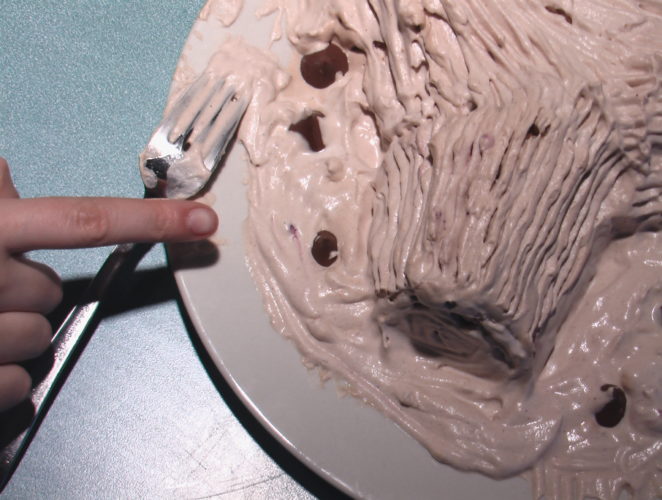 ok i have no idea.